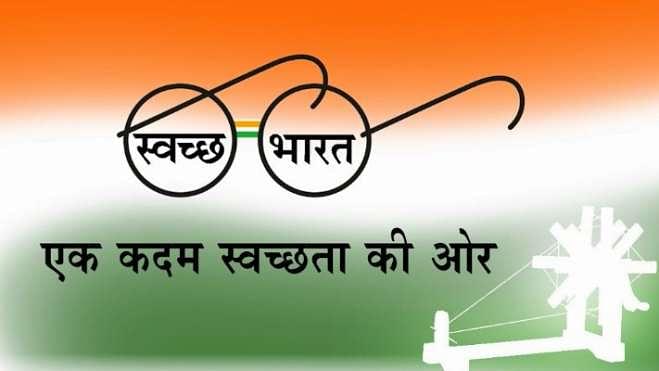 An international research on the Swachh Bharat Mission has found that the annual economic gains from household sanitation are worth $727 per household.

The poorest have a financial return of 2.6 and societal return of 5.7 times the cost, the paper said.

A paper authored by Guy Hutton, Nicolas Osbert, Sumeet Patil and Avni Kumar on "Comparison of the costs and benefits of the Clean India Mission" found that annual benefits of $ 727 per household are mainly from savings associated with reduced diarrhoea incidence (55%) and from sanitation access time savings (45%).

"On 2nd October 2014, the Indian Prime Minister, Hon Narendra Modi, launched the Swachh Bharat Mission (SBM - Clean India Mission) and announced that India aimed to be open defecation free (ODF) by October 2019; an objective whose fulfilment has been reported by the Government of India.

"Given India's sheer size and diversity, the enormity of the task should not be underestimated. In the year 2015, 59 percent of rural households and 12 percent of urban households in India did not have a sanitary toilet despite more than a decade of sanitation programs such as the Total Sanitation Campaign and later Nirmal Bharat Abhiyan (sanitized India campaign), leaving 522 million people still practicing open defecation nationally," the paper said.

This is a cost-benefit study at national scale based upon the outcomes of implementation of a nation-wide sanitation programme. It draws on a tailored survey of more than 10,000 Indian households across 12 states who benefitted under the SBM-G as well as data available from previously published research.

The annual benefits of sanitation under SBM-G are $727 plus $294 one-off property value benefit. Majority (55%) of the annual benefits are health related ($402). The average medical cost per episode of diarrheal diseases at any type of health facility was $63, which is saved when an episode is averted. The average duration of an illness episode was 1.8 days with an average 1.34 health facility visits. Of the savings in lost time in illness and caretaking, 52 percent of the value accrued to the patient and 48 percent the caregiver. Substantial health benefits were due to the reductions in premature death, valued at $ 249 per year per household.

Significant time is spent in accessing sanitation outside the house by those who do not have or use a household toilet. The value of time savings for a household where all members use the toilet is on average $325 per household per year.

The total investment cost of a latrine averaged $396 as a combination of government ($127) and household investments ($257 expenses and $11 for time).

For the lowest quintile, an average own investment of $108 expenses and $9 time cost was made for a toilet. For the 69.5 percent of households saying they received subsidies to build their toilet, the majority constructed the toilet themselves (42.4%) or directly by a government appointed contractor (46.6%), and the rest received materials or labour support.