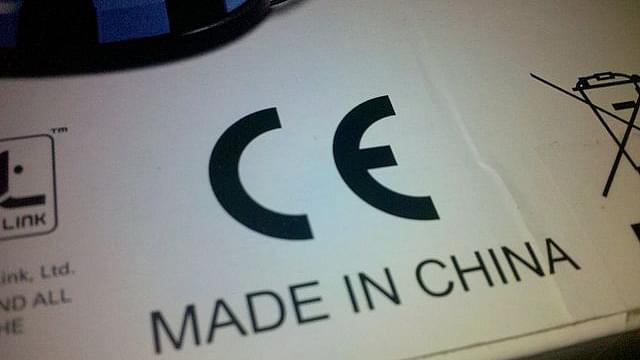 Following the violent clash between Indian and Chinese troops in Galwan valley yesterday night (15 June), the RSS affiliate Swadeshi Jagran Manch renewed the demand for an economic boycott of China and Chinese products as well as rekindled the demand to return Tibet to the Tibetans.

The outfit's national co-convenor Ashwani Mahajan said: "This is an eye opener for those who argue that there has been no exchange of fire, so we should engage economically with China, say in trade and investment."

Earlier, the SJM asked for Indian firms instead of Chinese giants in the Delhi-Meerut RRTS project as well as claiming that it goes against the very essence of ''Make in India''.

Mahajan also took to Twitter to raise the demand that Tibet be returned to the Tibetans to maintain peace in the region.

These are the first casualties faced by the Indian Army in a clash with the Chinese People's Liberation Army since 1975 when an Indian patrol was ambushed by Chinese troops in Arunachal Pradesh.

An Indian Army Colonel, the Commanding Officer of an infantry battalion, and two soldiers were killed during a clash with Chinese troops at one of the standoff points in the Galwan Valley.

India has also inflicted casualties on the Chinese side with at least three soldiers being reported killed.