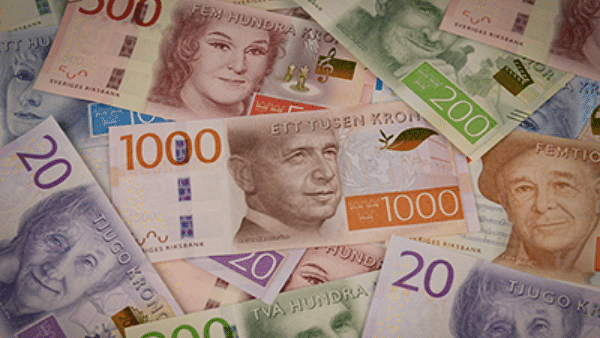 India has taken definitive steps towards becoming a more cashless economy since the night of 8 November 2016. Citizens have rushed to adopt digital modes of payment instead of stacking up paper money in wallets, and that is expected to augur well for the economy in the medium-to-long term.

There is one European country that has chosen a similar path for itself and has moved far ahead in the journey. Sweden, the first European country to introduce paper money back in early seventeenth century, now finds itself on the verge of going completely cashless.

A Marketplace report says Sweden’s public transport and many of the eateries have stopped dealing in cash altogether. Even many of the banks – 900 of the 1600 in particular – have dispensed with cash.

Whereas Indians now use apps like Paytm or MobiKwik to make small payments, Swedes instead use a local app that transfers money using phone numbers. There is also a card terminal that is used to make payments with the help of a smartphone.

Cash will no longer be in use by 2030, Sweden’s central bank Riksbank has predicted. While this is a welcome development, not everyone in Sweden is optimistic about it despite the benefits. There are concerns that people, including the elderly, who still use cash may get left behind. Some others don’t like their transactions being traced – privacy, therefore, is a major concern, as has been the case in India.

Additionally, electronic systems are susceptible to major problems. They can be hacked into, for instance, and all of the data extracted misused. Paper money can be stolen as well, some may argue, but in the realm of technology, the scope of damage in the case of theft is significantly higher. Not to forget, a natural calamity could inflict heavy damage on electronic systems. And then there is the prospect of a monopoly over digital payment services by one or more corporate entities.

Many of these concerns are echoed here in India as well. However, the focus must remain on surpassing these challenges and extracting the full range of benefits that can be accrued by going cashless. That is the future, for Sweden, as well as for India.