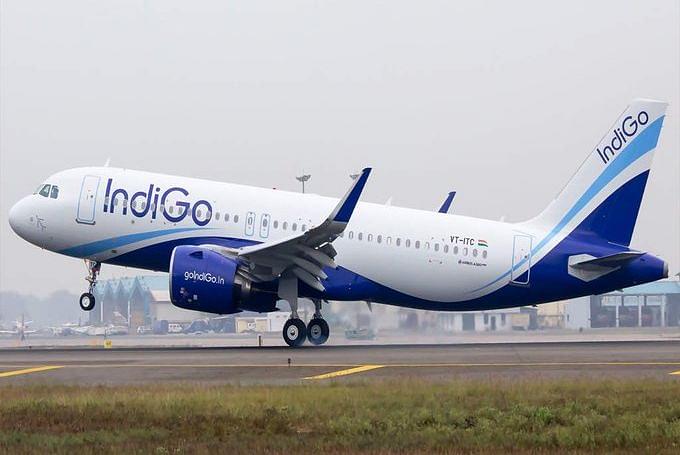 There was a big ruckus in an Indigo flight after it landed in Hyderabad on Friday (11 October), as a Swedish citizen locked himself in the washroom and refused to come out, The Times of India reported.

He, after being detained and taken to Osmania General Hospital for examination, also attempted to make a naked run.

The man, who was travelling from Goa to Delhi via Hyderabad, did not open the door of the washroom after several requests by the flight staff, which later had to call for security. As the security persons forced open the door, the man was naked inside and threw all his cloths on them.

"Soon after the flight landed at around 10.30 am, he wanted to use the washroom. When he did not come out of the toilet even after 30 minutes despite repeated requests, security was called in," said RGI Airport inspector Vijay Kumar, adding that he was found naked inside.

He was taken to the hospital as the police suspected him to be suffering from some mental disorder. He has now been booked under several sections of Mental Healthcare Act.