Sweeping Restrictions On The Entry Of Russian Men Into Ukraine, Announces President; Aim Is To Prevent ‘Takeover’ 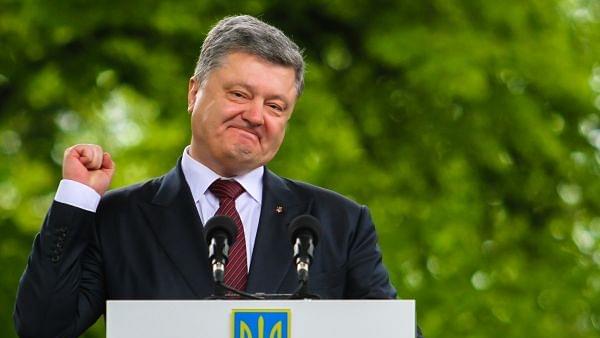 Ukrainian President Petro Poroshenko has announced sweeping new restrictions on Russian immigration into his country, The Guardian reported. Ukraine has also passed a martial law, warning that the recent Russian aggression may indicate an imminent threat of ‘full-scale war.’

The new measures come days after Russian warships fired on and seized a number of Ukrainian vessels in the Kerch Strait off the coast of Crimea. Ukraine has increased the number of troops stationed along its border with Russia after reports that Russia is amassing tanks and heavy weaponry near the border, indicating a ‘threat of full-scale war.’

The new restrictions on Russian immigration includes a complete ban on Russian men from ages 16 to 60 entering the country.

“As of today, the entrance of foreigners is limited, first of all for citizens of Russia,” Petro Tsygykal, the head of state border guard service, said on Friday, according to a statement on the official presidential website.

By banning Russian male immigration, Ukraine is hoping to prevent a repeat of the 2014 Russian invasion of Crimea, in which nominally ‘private’ commandos acting at the Kremlin’s behest seized and occupied sovereign Ukrainian territory.