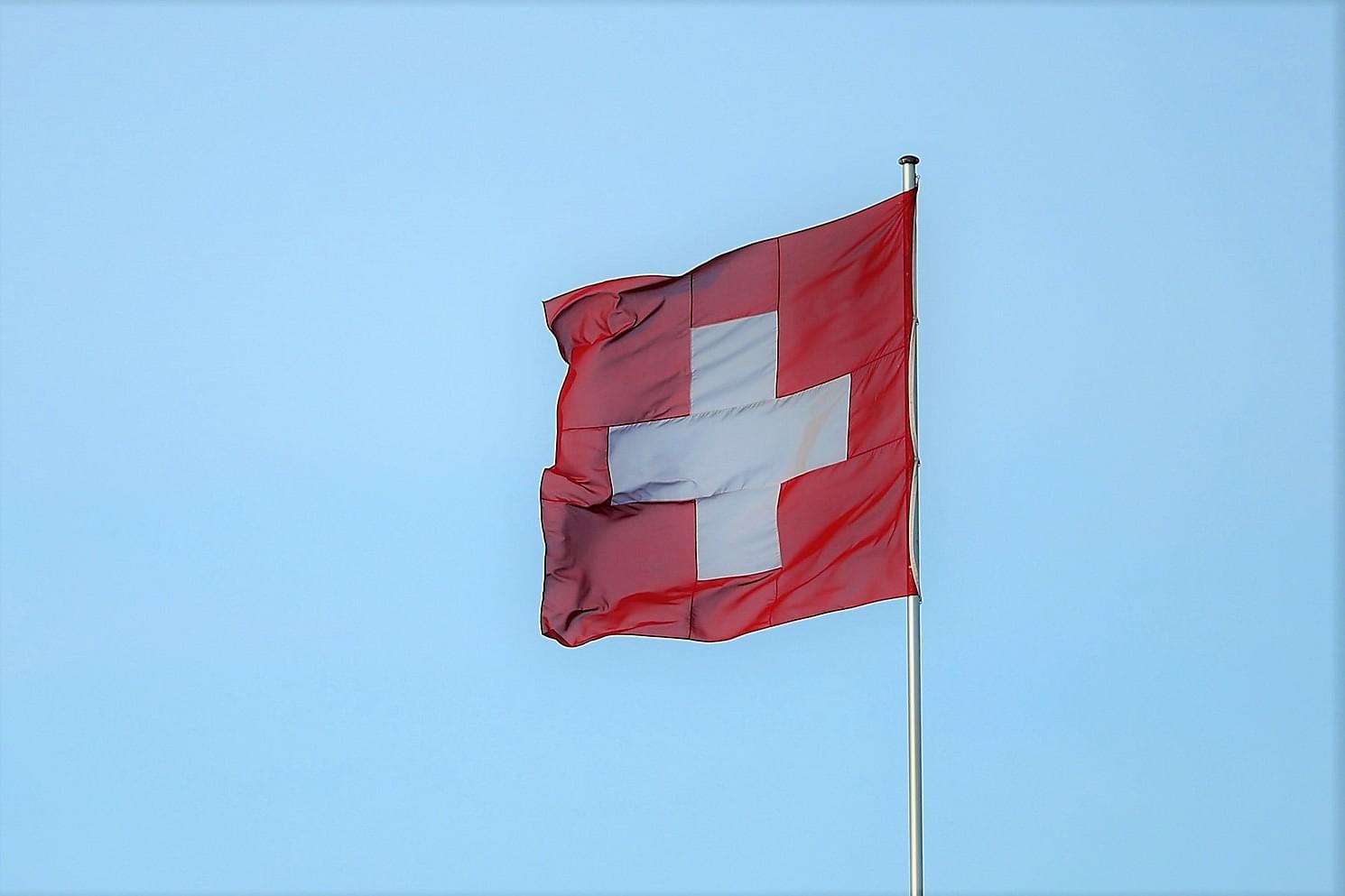 Bank account details of up to 50 Indian nationals may soon be released by Swiss authorities to the Indian government as notices regarding the same have been communicated to the said individuals in order to allow them to file an appeal, reports The Economic Times.

Most of the persons in question are businessmen from various sectors such as finance, technology, textiles, etc.

During its firm term in power, the government of Prime Minister Narendra Modi had taken a strong stance against black money, especially that which was believed to be held in secret Swiss bank accounts. From that time, India and Switzerland have established closer cooperation on the sharing of such financial information.

The two countries have also signed the global automatic exchange of information framework. In the past year alone, the Swiss government has shared bank account details of some 100 Indian citizens.

Swiss law requires that in most cases, a 30-day time period for appeal be given to persons whose account details have been requested by a foreign government under a treaty mechanism and for which the latter have provided some substantive proof financial wrongdoing.