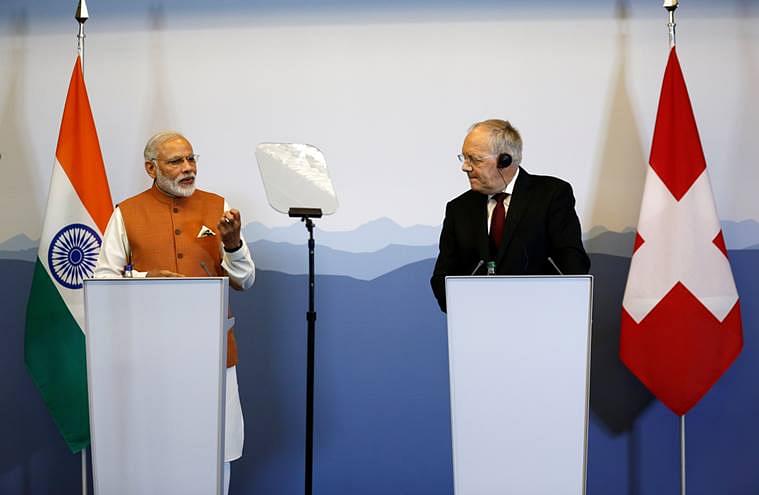 Coming as a big impetus to India's fight against black money, from September 2019, Switzerland will begin to share the detailed financial information about all Indians having a Swiss Bank account on an automatic basis, reports Economic Times.

The accounts whose details would be shared would also include the ones that have been closed since last year. This gains significance as it was being feared that many Indians would have closed their accounts after a global crackdown on black money led to Switzerland opening up its banking sector to scrutiny.

These details would include account numbers, credit balance and all kinds of financial income for each India client of every Swiss financial institution. The Indian authorities would thus be able to examine foreign financial account data and take necessary action, if required.

The automatic sharing of this data would take place on a yearly basis, starting this September, as per Switzerland's Federal Department of Finance (FDF). Apart from this, India-Switzerland tax treaty also facilitates the sharing of information on a request basis for cases under investigation.