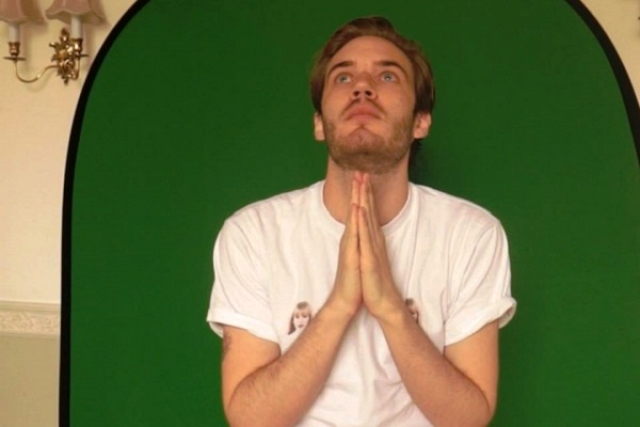 T-Series overtook PewDiePie on YouTube to become the most subscribed channel on the video sharing platform.

PewDiePie took to twitter to respond to this development by posting a Gif along with the words, “this is not the end”.

this is not the end pic.twitter.com/jiutxgAeMg

A few days ago T-Series had overtaken the Swedish video producer but the lead lasted for just about five minutes.

The bitter feud between the two YouTube giants had snowballed into a controversy after PewDiePie was accused of making insensitive comments in context of the Pulwama terror attack while hitting out at T-Series.

Incidentally, T-Series has been close to overtaking PewDiePie since October last year back when he has about 66 million subscribers. This war has meant that both the parties have amassed nearly 25 million subscribers each in just a few months.