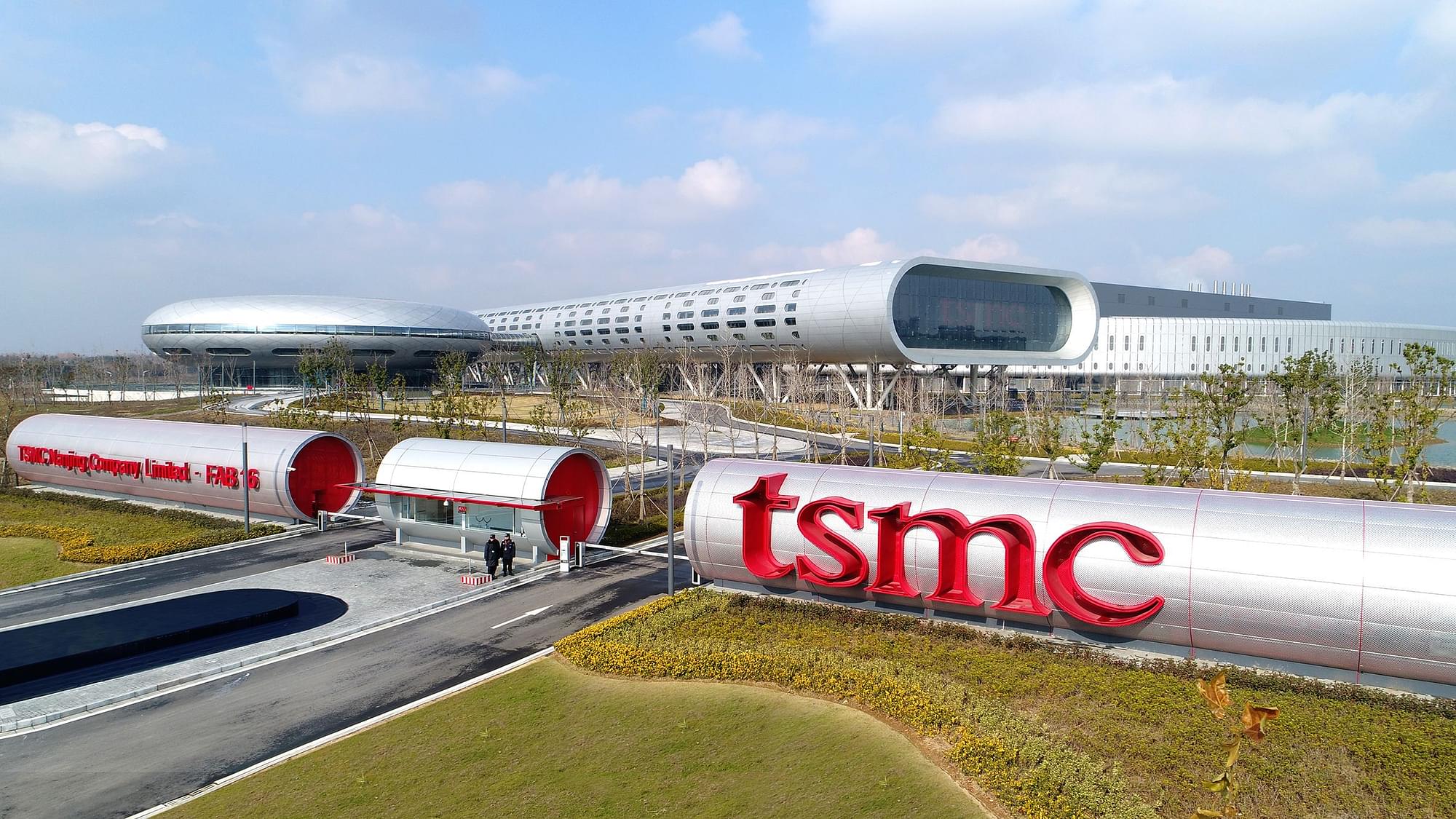 The announcement came close on the heels of US chip behemoth Intel unveiling plans to spend $20 billion building two new plants in Arizona as part of a plan to boost production at home and in Europe.

"We are entering a period of higher growth as the multiyear megatrends of 5G and High Performance Computing are expected to fuel strong demand for our semiconductor technologies in the next several years," TSMC said in a statement.

"In addition, the Covid-19 pandemic also accelerates digitalization in every aspect." the statement added

TSMC has said the auto industry was a top priority but warned its factories were already operating at full capacity.

TSMC had earlier announced that it will spend $25 billion to $28 billion in 2021 to develop advanced chips and building plant capacity.

TSMC is currently setting up a massive state-of-the art manufacturing plant in southern Taiwan to produce 5-nanometer processor. 5-nanometer process are superior because more transistors can fit in the same sized chip, boosting power and efficiency.

Most of TMSC's factories are located in Taiwan.

On Mar 23, Intel CEO Pat Gelsinger announced expansion of the company’s semiconductor manufacturing capacity through two new fabrication factories in Arizona that will be set up at a cost of $20bn.

The new factories is set to commence production in 2024 and Intel’s foundry will offer a United States (US) and Europe-based alternative to Asian fab factories.

The news comes amidst a global chip shortage that has curtailed production targets in industries ranging from automobiles to electronics and concerns that the US is falling behind in semiconductor manufacturing.

Samsung announced plans to invest about $116 billion by 2030 to further diversify its semiconductor production.