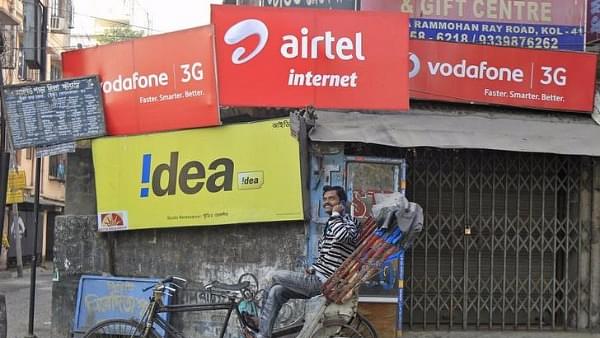 Bharti Airtel and Vodafone Idea have increased the international roaming (IR) prices by 20 per cent to boost their revenue and margins, the Economic Times has reported.

Bharti Airtel also hiked its price plan for a 10-day package for famous destinations of Singapore, Thailand, Malaysia and Australia by 25 per cent to Rs 1,499 and rates to the UK, US, UAE, Indonesia and European nations for ten days by 20 per cent to Rs 3,599.

“The telcos are playing on two counts — one is that the high-end post-paid subscribers are generally lesser price sensitive to such changes; second, the two companies are, rightly, also taking bets in an area where Reliance Jio is still behind,” said former Bharti Airtel (India) CEO Sanjay Kapoor.

Experts say that other operators would try to benefit from the limited international roaming presence of Jio’s 4G VoLTE only network. Despite International travellers being a small portion of subscribers, they belong to the higher revenue generation bracket, who need to be retained as they provide the highest return on investments.

The move from the two telecos came to improve their Average Revenue Per User (ARPU), and with the ARPUs reversing a falling growth trend, even marginally in the October to December quarter, it seems that the efforts are showing results.

Airtel said that it continues to offer its customers the “most competitive proposition in the industry”. The company further added that they had removed the activation fee of Rs 149.