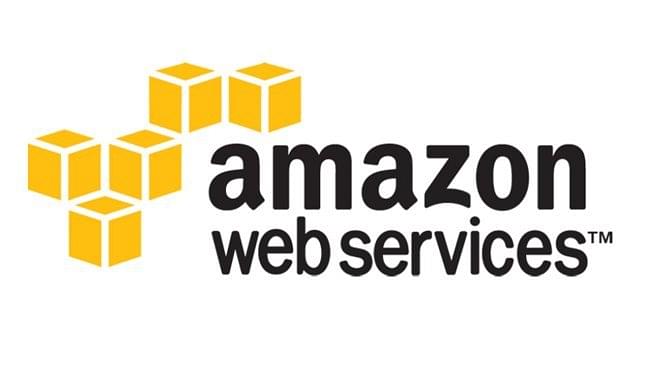 Taking on rivals like Google which has claimed to have attained "quantum supremacy", Amazon's Cloud arm Amazon Web Services (AWS) on Monday (2 December) announced a new service that will help scientists, researchers, and developers to begin experimenting with computers from multiple quantum hardware providers in a single place.

Called "Amazon Braket", the new service is designed to let you get some hands-on experience with qubits and quantum circuits, the company said as it kicked off its annual flagship conference titled "AWS Re: Invent" in Las Vegas.

"You can build and test your circuits in a simulated environment and then run them on an actual quantum computer. Amazon Braket is a fully managed AWS service, with security & encryption baked in at each level," said Jeff Barr, Chief Evangelist at AWS.

Based on quantum bits, the computers of the future will not use classical bits but "qubits" which are not limited to binary and can have properties of 0 and 1 simultaneously, thus trying every possible number and sequence simultaneously to unlock vast amounts of data.

The current bits in computers store information as either a 1 or 0, thus limiting the potential to make sense when faced with gigantic volumes of data.

AWS also announced an "AWS Center for Quantum Computing" adjacent to the California Institute of Technology (Caltech) that will bring together the world's leading quantum computing researchers and engineers in order to accelerate development of quantum computing hardware and software.

Quantum computing is definitely not mainstream today, but that time is coming. It is a very powerful tool that can solve certain types of problems that are difficult or impossible to solve classically," said Barr.

"Our goal is to make sure you know enough about quantum computing to start looking for some appropriate use cases and conducting some tests and experiments," Barr added.

"It is a term of art that means we've used a quantum computer to solve a problem that would take a classical computer an impractically long amount of time," Pichai said.

Not just Google but several tech giants like Microsoft, IBM and Intel have joined the race to build a scalable quantum computer. IBM has unveiled its quantum computer with 53 qubits.