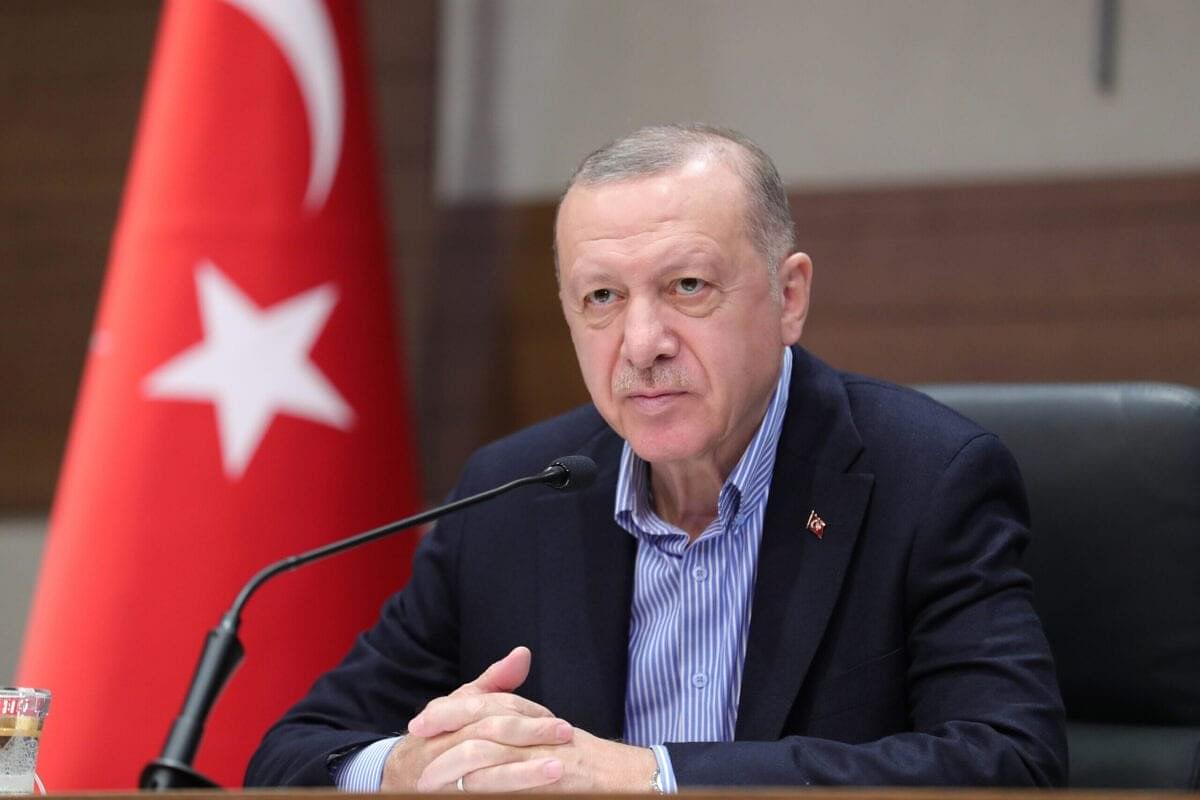 However, he added that any decision on this issue will be taken only after there is greater clarity regarding the administration in Afghanistan.

Erdogan said the two parties held a three-hour long meeting at the Turkish embassy in Kabul and affirmed that more such deliberations could happen in the future.

“The Taliban have made a request for us to operate Kabul airport. We have not yet made a decision on this matter. We will make a decision after the administration (in Afghanistan) is clear,” Erdogen was quoted in a report by the Associated Press (AP).

He added, “If necessary, we will have the opportunity to hold such meetings again.”

Reportedly, the possibility of Turkey operating the Kabul airport was first proposed back in June this year after withdrawal of NATO troops. However, the proposal seemed to have been boiled down after Taliban took control over Kabul earlier this month.

Erdogen also mentioned that Turkey is also simultaneously in process of carrying out the evacuation of its troops from the Afghan capital.