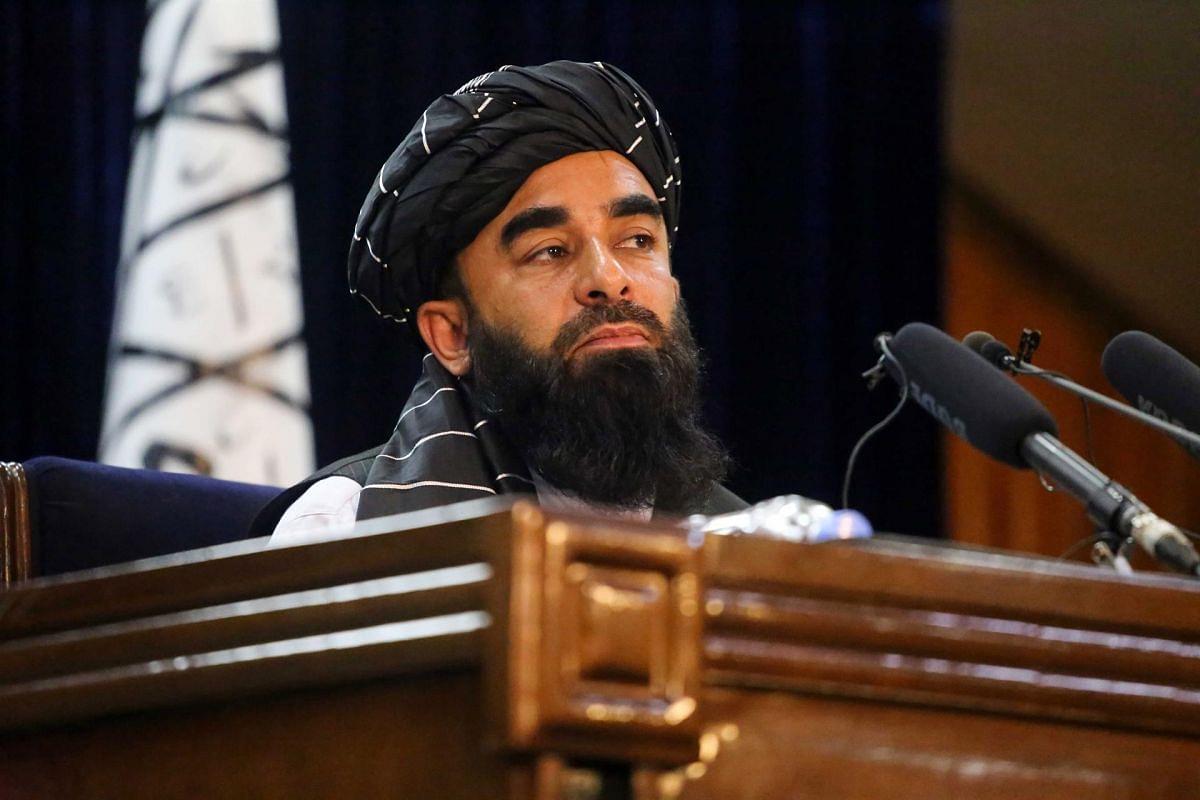 The Prevention of Vice Manual of the Taliban discourages people from "helping, befriending... infidels".

Taliban officials in Afghanistan's provinces are using a manual that imposes rules harsher than the abusive policies announced by their leaders in Kabul. And Taliban authorities often do not comply with the rights protections that the manual, from the Taliban's Ministry of Vice and Virtue, sets out, Human Rights Watch (HRW) said.

"Countries that spent the last 20 years promoting human rights in Afghanistan need to negotiate with the Taliban to try to end worsening rights violations, including against women and girls."

The manual instructs religious leaders to advise men on growing their beards. Those who fail to pray or fast as required by religious obligations are to be reported. It prohibits parties and listening to music audible outside a home, cinemas, gambling, and "inappropriate use of tape cassettes, dish antenna, computer and mobile."

The Taliban issued the "By-Law of the Commission for Preaching and Guidance, Recruitment and Propagation of Virtue and the Prevention of Vice" in 2020, and a revised version in February 2021 when it was controlling growing areas of the country. The ministry has used it in a number of provinces since the Taliban took over Kabul on August 15.

The manual is largely devoted to enforcing rules against "vice," but its final chapters set out guidelines for all Afghans and for Taliban members, including tough restrictions on the conduct of women and girls, HRW said.

It instructs religious leaders to teach people about which male family members can act as a mahram (a chaperone) for women and older girls and states that women "shall be commanded to put on a veil when faced with non-mahrams." Another provision states: "Women shall be prohibited from not wearing hijab and veil in public and against non-mahrams," but adds that these mandates should be enforced in "an easy and kind way."

The manual also imposes abusive restrictions on personal freedom and other liberties. It prohibits sex outside of marriage - which the penal code adopted by the previous government also prohibited - along with adultery, same-sex relations, and immorality and vice.

The manual also says that everyone should respect the rights of women, including the right not to be forced into marriage. The HRW said the Taliban, by closing girls' secondary schools and imposing tough new restrictions on women attending universities, have greatly heightened the risk of forced marriage.

Research from around the world identifies lack of access to education for girls as one of the major risk factors driving child marriage. Another driver of child marriage is poverty: Afghanistan's aid-dependent economy has toppled as donors have withheld funds for reasons including the Taliban's closure of girls' secondary schools.