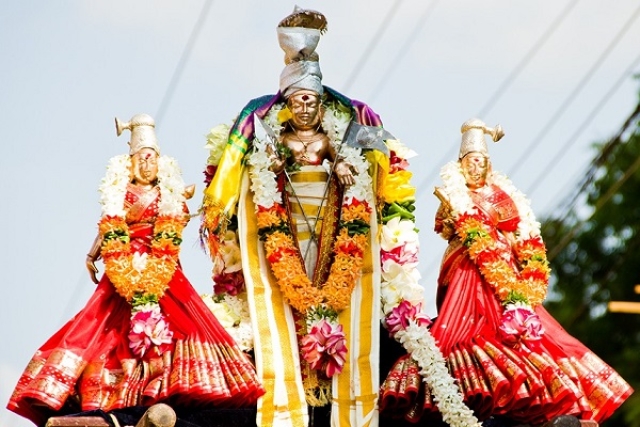 Five minor boys in Tamil Nadu’s Tiruvarur district have been taken into custody by police for allegedly breaking 25 cement idols and sculptures at the Periyanayaki Amman Temple, reports The Times of India.

The intention behind the crime is believed to have been to steal iron rods within the figures, which could then be sold off to purchase alcohol. The incident occurred before the consecration ceremony at the temple was supposed to take place.

The idols which were destroyed included those of Lord Murugan, Periyanayaki, Kala Bairava, while sculptures which were damaged were those of different animals.

All the boys are currently being held at a juvenile home in the town of Thanjavur.

In recent years a number of reports have shed light on the lack of security and proper management for Hindu temples in Tamil Nadu, with more than a 1,200 ancient idols believed to have been smuggled out of the state. But this particular incident of outright iconoclasm takes the situation to a new extreme altogether.