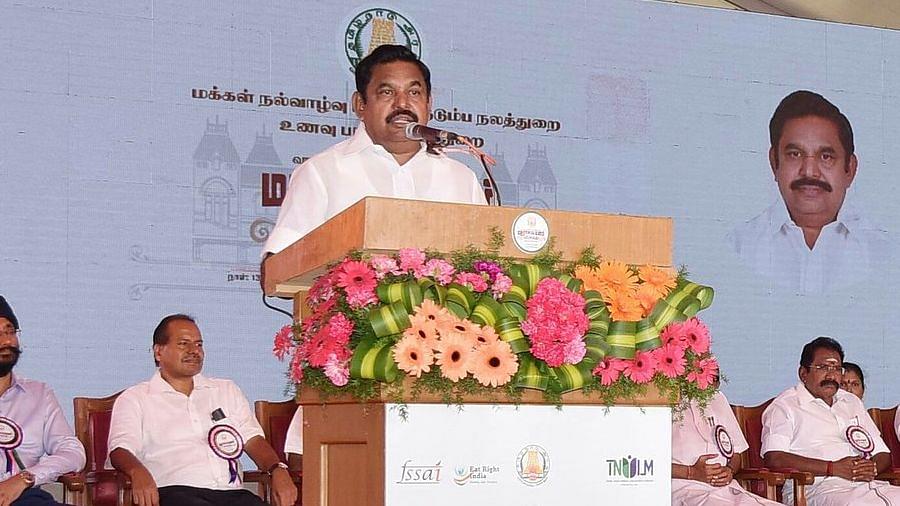 The five-year programme focusses on three key areas -- the improved quality of care, management of non-communicable diseases and amp injuries, and reduced equity gaps in reproductive and child health.

Under the programme, quality certification of the government hospitals will also be undertaken, which will help improve the medical service. It will focus on diagnosing non-communicable diseases, like diabetes, cancer, blood pressure, breast cancer and psychological disorders at an early stage.

According to Palaniswami, the state is on the forefront in achieving the Sustainable Development Goals in the maternal mortality ratio (MMR) and the infant mortality rate (IMR).

"It has also emerged as a model state to provide quality healthcare, which is evident from the current MMR and IMR -- 67 per 100,000 live births and 16 per 1,000 live births, respectively. It''s well below the national average of 122 and 30, respectively. We are aiming to achieve the MMR of 30 before 2030," Palaniswami said.

Speaking at the function, Deputy Chief Minister O Panneerselvam said for the scheme Rs 1,999 crore would be the share of World Bank loan and the rest being provided by the state government.