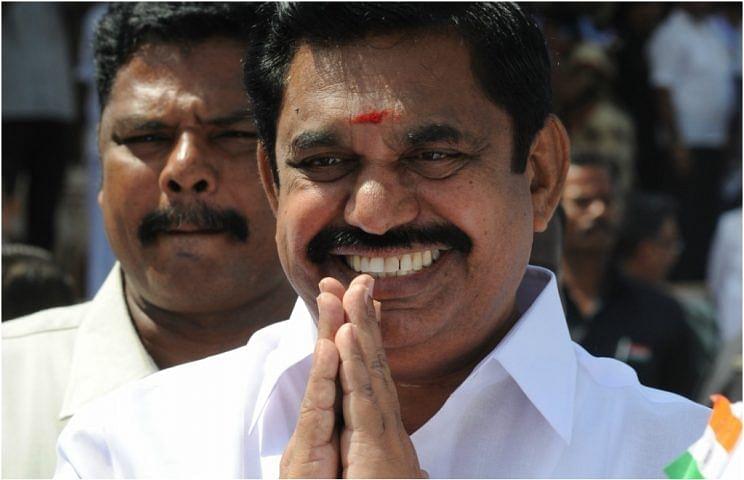 The much expected announcement was made by party coordinator and Deputy Chief Minister O Panneerselvam at the party headquarters in Chennai.

Accepting the demand of Panneerselvam, the party has also announced the setting up of a 11-member steering committee to guide the party.

The formation of the steering committee was announced by party Joint Coordinator and Chief Minister Palaniswami.

Welcoming the announcement, party cadres burst crackers and distributed sweets at the headquarters.

At the recent meeting of the Executive Committee of the party, the issue of announcing the Chief Ministerial candidate for the 2021 assembly elections was raised.

There were heated exchanges between the supporters of Panneerselvam and Palaniswami.

Panneerselvam’s demand is to set up a steering committee to guide the party as per earlier agreement.

All these years Palaniswami was not agreeable for the steering committee and Panneerselvam remained silent.

After the party’s Executive Committee meeting, Deputy Coordinator K P Munusamy told reporters that the party’s Chief Ministerial candidate will be announced on October 7 by Panneerselvam and Palaniswami.

“There will not be any change in the current set up. The status quo will continue. The party will face the elections with Palaniswami heading the caretaker government while Panneerselvam stays party Coordinator,” the senior official, who did not want to be identified, had told IANS.

The past couple of days saw hectic discussions within the party to thrash out the differences and arrive at an amicable settlement.