Tamil Nadu Hits Back At Kerala, Says Regular Warnings On Water Levels Were Given 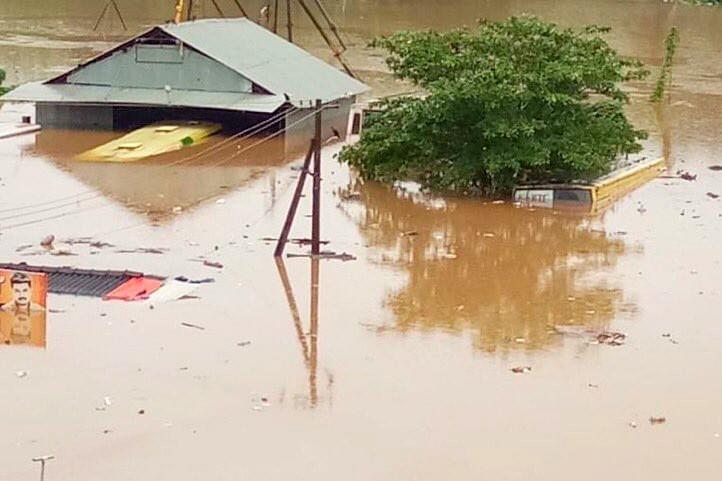 Hitting back at Kerala, the Tamil Nadu government has said that it had given regular warnings on the water levels in the contentious Mullaperiyar Dam on the Periyar river in the Idukki district of Kerala.

Kerala had filed an affidavit in the Supreme Court stating that Tamil Nadu delayed the release of water for too long, thus resulting in excess water reaching the Idukki dam downstream that led to the floods. Tamil Nadu however, has refuted the allegations, saying it issued regular warnings when the water level crossed 136 ft, 138 ft, 140 ft, 141 ft and finally 142 ft when it released the water.

Water from Mullaperiyar Dam was released one week after the floods struck Kerala. It was not done immediately after the floods. 3 warnings were issued, first at at 139 feet. second at 141 feet and third warning at 142 feet.Water was released in a phased manner: TN CM Palainasamy