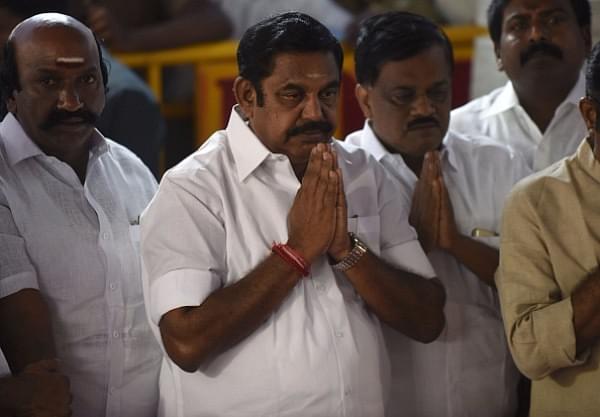 In a statement issued, Palaniswami said he has increased the compensation amount to Rs 50 lakh from the earlier announced sum of Rs 10 lakh.

He also said a government job will be provided to a family member of the dead person.

Palaniswami said the body of the dead person who rendered the selfless service will be buried with due respects and the government will take necessary action for that.

In the case of a person working in other government departments and private organisation but involved in COVID-19 operations, then the state government will award such a person and his services will be appreciated.