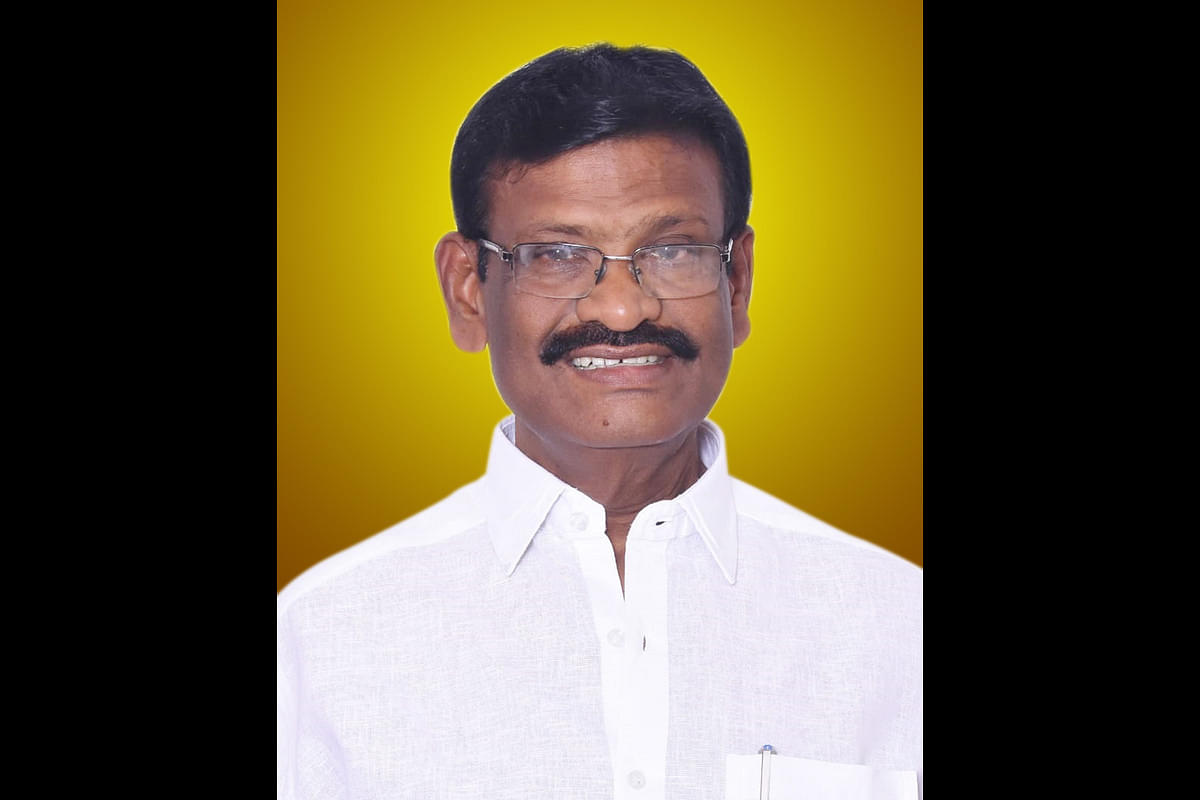 In a video that has gone viral on Twitter, Tamil Nadu minister for Milk and Dairy Development SM Nasar, who is an MLA from Avadi constituency near Chennai can be seen picking up a stone from the ground and throwing it at Dravida Munnetra Kazhagam (DMK) workers. The workers are not visible in the video.

While throwing the stone, he can be heard shouting at them for the delay in bringing chairs.

Reacting to this viral video, Bharatiya Janata Party (BJP) state president asked if anyone had seen a minister flout all norms of decorum and decency to throw stones. Further, he said that the DMK was treating its party workers like slaves.

#WATCH | Tamil Nadu Minister SM Nasar throws a stone at party workers in Tiruvallur for delaying in bringing chairs for him to sit pic.twitter.com/Q3f52Zjp7F

Few months back, Nasar was caught peddling wrong information that the central government had started levying Goods and Services Tax (GST) on milk. He had said that while trying to justify the steep hike in the price of the state-owned Aavin milk packets.