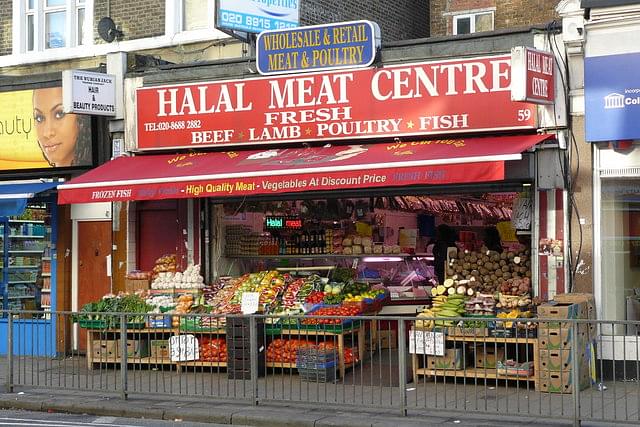 Tamil Nadu police have arrested a bakery owner over an advertisement stating he employs “no Muslim staff” in production on charges of intending to outrage religious feelings.

Media reported that the owner of bakery, functioning from Chennai’s prime commercial area T.Nagar, came up advertising his product as made by “Jain staff”.

The bakery owner, Prasanth, was picked up by police after his advertisement went viral on social media. Police have also booked the bakery owner under Section 504 of the Indian Penal Code (Intentional insult with intent to provoke breach of the peace).

Media reports said the Mamabalam police took suo motu action, terming the advertisement as “communal” after a hue and cry was raised over social media.

The police arrested Prasanth despite he pleading with them that his advertisement was “not intended to communalise”.

The bakery owner is reported to have told the police that he came up with the advertisement after receiving several calls from its customers to check if the shop had any Muslim staff member.

Soon after his arrest, social media witnessed another hue and cry, this time over the arrest of the bakery owner.

Tamil Nadu police move was questioned over why no action is being taken against those who promote Halal food or claim to provide Halal products.

The bakery owner's argument is that following novel Coronavirus (Covid-19) cases in Tamil Nadu traced to the Tablighi Jamaat Aalami Markaz Nizamuddin congregations during March in Delhi, he was constantly being asked "Muslim staff being involved in the production process".

So far, 7,204 Covid-19 cases have been reported in Tamil Nadu with the pandemic virus being mainly traced to the Tablighi Jamaat and Chennai's main vegetable and fruits market at Koyambedu.