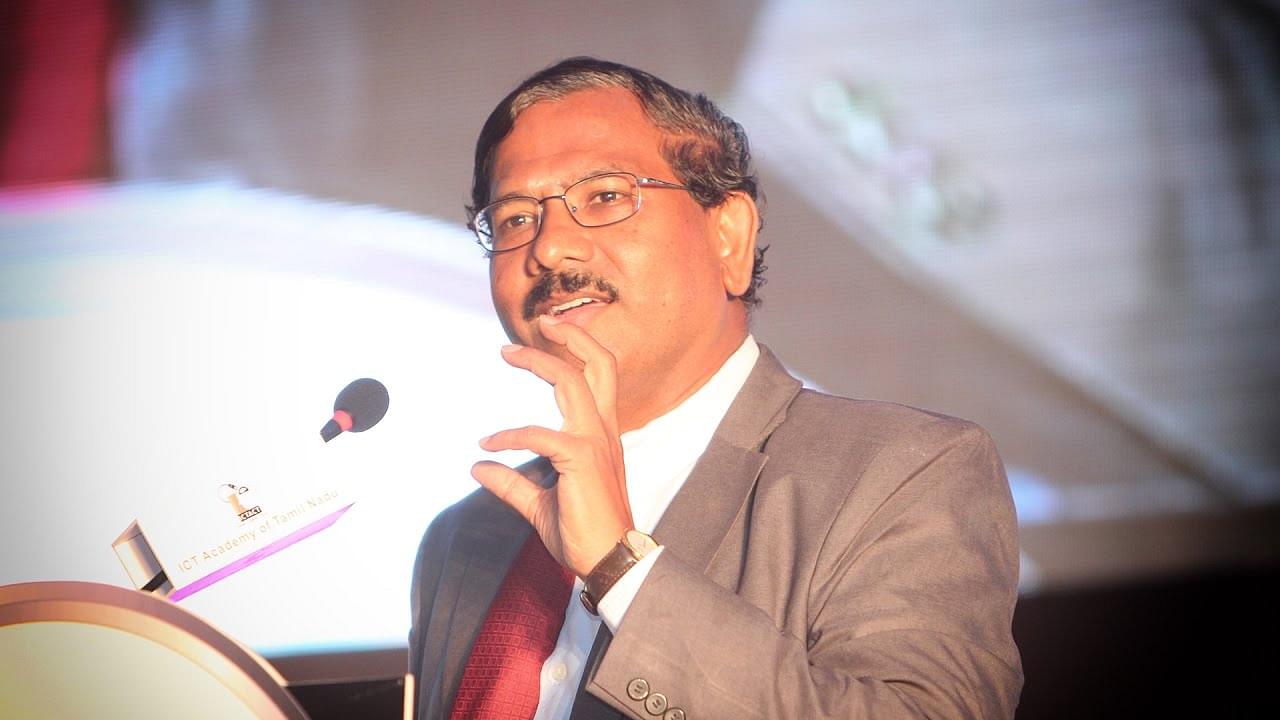 A language lab will be set up in the Banaras Hindu University to teach Tamil quickly and easily to speakers of other languages, Minister for Culture and Tamil Official Language K Pandiarajan announced in the Assembly, PTI reported.

The minister said Rs 9.60 lakh will be allotted for the purpose.

The government will provide for tuition and hostel fee of students who opt to learn Tamil as second language in BHU, "according to the number of students, every year", the Minister added.

Banaras Hindu University is one of the oldest modern universities in India. The University was established in 1916 under the able leadership of Madan Mohan Malaviya. Since then, the university has been at the forefront of providing quality education to the students. BHU has also earned the tag of the ‘Asia’s largest residential university’ with over 30,000 residential students pursuing different academic interests on campus.

The government will allot Rs 1.85 lakh towards it, he added. Also, Rs 30 lakh will be earmarked to offer training on Tamil learning through grammar and literature to both Tamil language teachers and students in Fiji and British Guiana.

Pandiarajan said steps will be taken for getting recognition for 'Thirukkural,' (a Tamil classic and a treatise on areas including dharma) as a "World Book," through the United Nations Educational, Scientific and Cultural Organisation (UNESCO), he said.