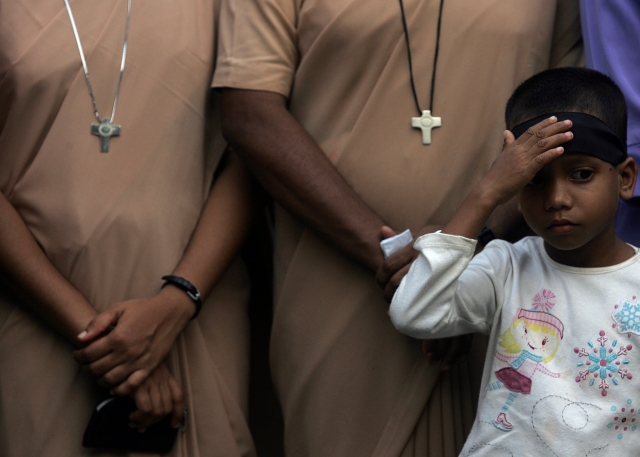 In a shocking revelation, several girls of a government authorised home: Mercy Adaikalapuram Missionary Home for Children, have said that they were sexually assaulted, photographed and video-graphed by the home manager for years.

The victims made the disclosure to the district child protection officer D Kokila during an inspection at three homes registered under the Juvenile Justices Act.

“We checked the home’s computer, but there was no evidence. We suspect it was deleted. We are waiting for police to retrieve the lost data,” said Collector K S Kandasamy, who accompanied Kokila during the inspection, reports Times of India.

The retired teacher who ran the home, Luban Kumar installed CCTV cameras in rooms, verandah and the halls. When the girls complained against Luban, his wife and brother beat them.

Furthermore, the authorities failed to keep a regular check on the well-being of the children.

Three homes were seized and 88 children, and 77 girls and 11 boys were rescued by the authorities in the last six months. Girls in the 14-17 years age group were repeatedly sexually assaulted for years.