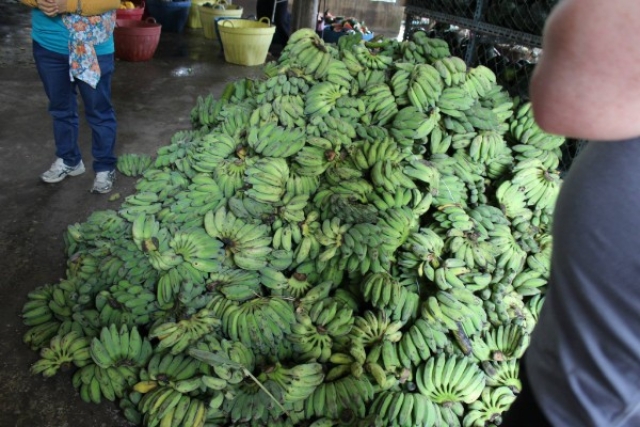 Tamil Nadu is set to begin their export of its Grand Naine bananas to Italy on November 1, reports the Business Line. A container of 21 tonnes of banana will depart from Kochi Port today on a sea voyage towards the Port of Trieste in Italy.

The 21 tonnes of Grand Naine variety of bananas from the Theni district will take 24 days to reach Italy through sea voyage. On Wednesday, Tamil Nadu Agriculture Minister R Doraikannu flagged off the first shipment through a video conference from Chennai to formally initiate the export of banana to Italy.

Agriculture Secretary Gangandeep Singh Bedi has said that the government will take steps towards helping farmers to export more Grand Naine banana and other native varieties too. Tamil Nadu claims this is first of its kind attempt to move shipments through the sea from India to Europe and are hoping it will lead the way for more shipments move across the seas and oceans from the State.

AP Karuppiah, the President of the Tamil Nadu Banana Growers' Federation, said that the facilitation of the export was not possible without the scientific and logistic protocols developed by the National Research Centre for Banana (NRCB), Trichy. He added that the Grand Naine variety was cultivated on 18,000 hectares of 90,000-odd hectares under which bananas are grown in the state.

Furthermore, he called this achievement would not be able without the financial support from Italy’s Port of Trieste, technical guidance from the NRCB and the conveyor system designed with the TNAU's help. “The system is not merely for transporting the fruit to pack-house but a multi-purpose one,” he told.