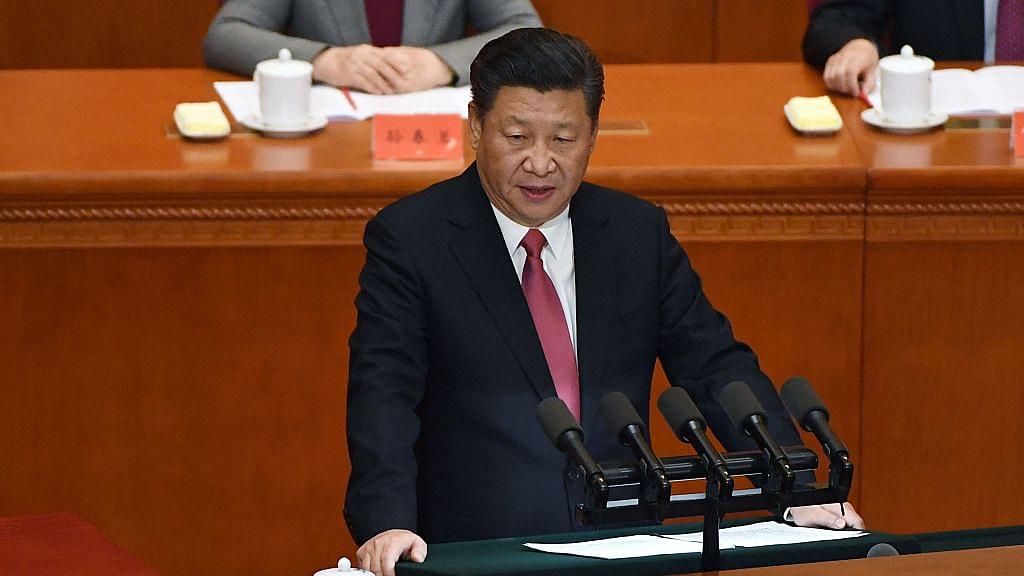 In a major blow to Chinese President Xi Jinping's pet project Belt and Road Initiative (BRI), the Government of Tanzania has suspended the construction of the $10 billion Bagamoyo port which was to be constructed with funds from China, reports Economic Times.

The project had been signed by President Jinping in March 2013. However, the newly elected Tanzanian President John Magufuli refused to move ahead with the project, calling the conditions 'exploitative' and 'awkward'.

"Chinese financiers set tough conditions that can only be accepted by mad people," said President Magufuli.

As per the agreement, the port, once built, would have been leased to China for a period of 99 years, during which Tanzania would not have had any say on who else could come and invest in the port upon its operationalisation.

The project was a major connectivity initiative being pursued by China in East Africa under its BRI programme. The project included construction of several rail lines and roads to oil fields. The Bagamoyo port was intended to be built as the biggest port in all of East Africa.