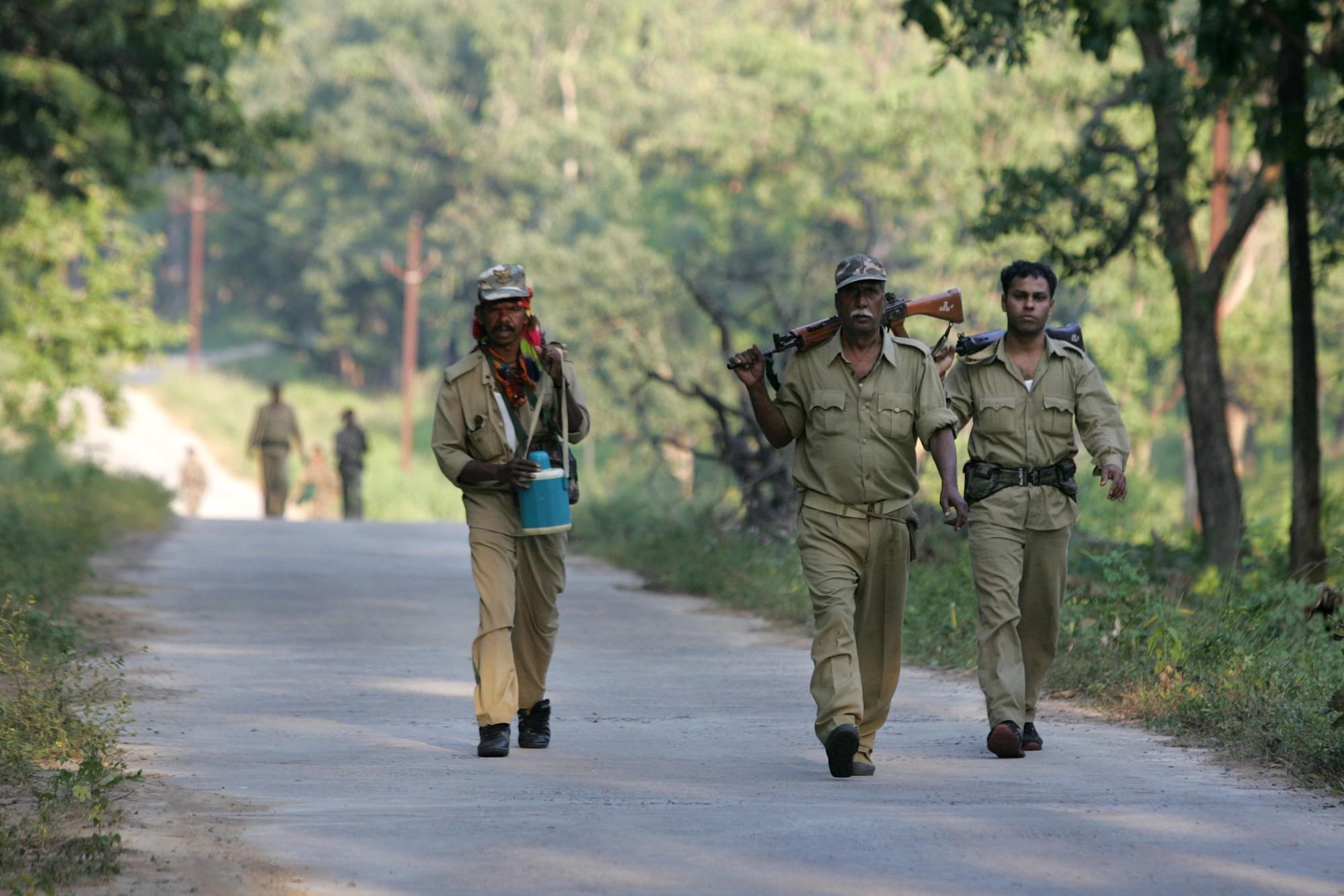 The union government, following the recommendation of the Maharashtra police’s Anti-Terrorism Squad (ATS), has blocked the India-related content of a Left-wing website, The New Indian Express has reported.

The website claimed that it has no affiliation with any political party and that it exists to struggle against the government and its agents who suppress ‘progressive’ ideas.

According to the report, a senior police official informed that monitoring of the content on a website revealed Naxal and Maoist propaganda along with anti-India news. He stated that the website has links with the banned outfit, Communist Party of India (Maoist), and that biased and distorted content regarding tribal issues and encounters in Naxalism-hit areas was uploaded on it.

The website was providing a platform to spread Naxal ideology among people living in urban areas, he added.

Maharashtra government, on the recommendation of the ATS, had taken up the matter with central government which then issued the order to block the India-related content on the website, the official said.

As per the report, the website is used to share propaganda material, documents and statements of Naxal leaders justifying the killing of security forces.