Tariff For Hybrid Solar-Wind Energy Plant In India Falls To Record Low Of Rs 2.34 Per Unit In Latest Auctions: Report 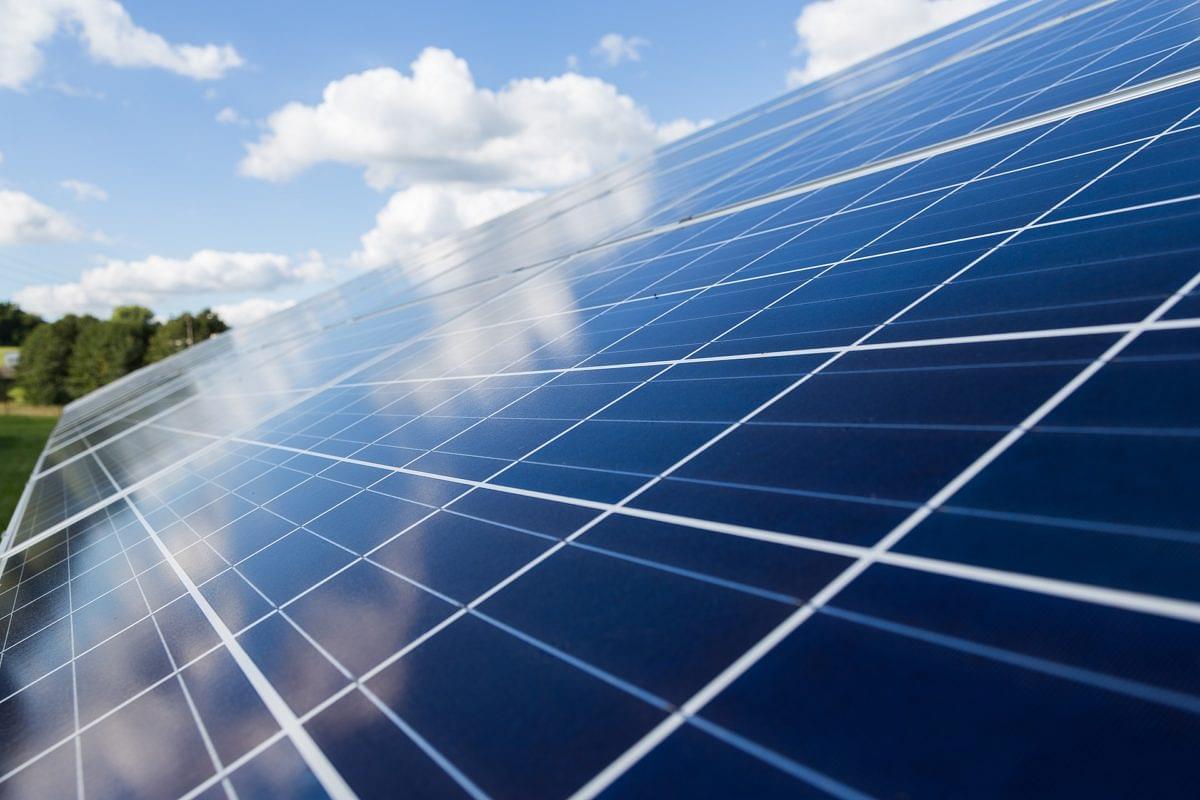 In a boost for the thriving renewable energy ecosystem in India, the latest auction by Solar Energy Corporation of India (SECI) to set up 1,200 MW of wind-solar hybrid power plants has discovered the lowest tariff of Rs 2.34 per unit which is much lower than the Rs 2.41 per unit quoted by companies in the last auction for hybrid plants held in December 2020, reports Financial Express.

In the previous such auction for setting up hybrid plants held by SECI in December 2020, Adani Green Energy, Brookfield Asset Management backed ABC Renewable Energy, the Indian arm of Canada-based Amp Energy, and ReNew Power had quoted the lowest tariffs.

Meanwhile, it should be noted that the price per unit for standalone solar plants had fallen to a record low of Rs 1.99/unit in December 2020. The Tariffs have since risen though, due to the significant rise in prices of modules due to price rises in solar-grade silicon, cells and wafers.