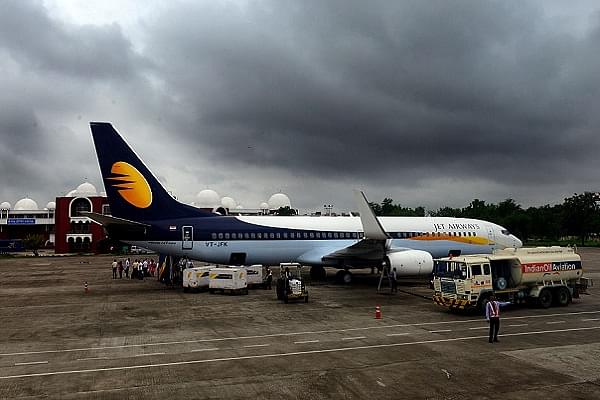 Tata Group has resumed its bid to buy a majority stake in embattled carrier Jet Airways and its loyalty programme, CNBC-TV18 has reported citing sources close to the development.

Tata Group is eyeing both the 51 per cent stake in the airline owned by Jet Airways founder, Naresh Goyal and Etihad Airways' 24 per cent stake.

Tata hopes to merge Jet with Vistara and also buy Jet Airways' loyalty programme Jet Privilege. The Jet privilege loyalty programme was valued at around $900 million some time ago, and Goyal’s 49 per cent stake in it should theoretically be valued at just under half that.

Jet Airways founder Naresh Goyal, who owns a controlling stake of 51 per cent in the airline, was also reported to be looking at an overseas airliner as a potential fundraising source.

According to industry resources, Tata Group had evinced keen interest in bailing us out the cash-strapped airliner, but negotiations reached a stalemate as the conglomerate wanted complete control and insisted Goyal step aside.