Tata, Paytm To Come Together: 1000 Branded ATMs To Be Set Up Across India 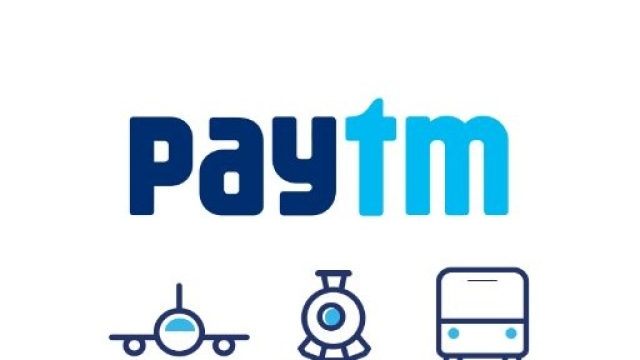 Tata Communications, however, did not confirm the news, but the network connectivity provider said that it shares a “co-branding alliance” with a “leading payments bank recognised as India’s largest digital wallet player, headquartered in Noida”, in order to develop around 1,000 ATMs which would span over 18 states.

If confirmed, the move signals a heightening focus for the wallet company, which, two years ago, became one of the first players in India to get a ‘payments bank’ license from the Reserve Bank of India (RBI).

Furthermore, it is not clear if Paytm users will be eligible for additional free transactions in co-branded cash machines, as reported by Ultra News.

In addition to these actual ATMs, PayTM also has cash points which are known as ‘Paytm ka ATM’- essentially small shops and other trade partners of the digital wallet company.