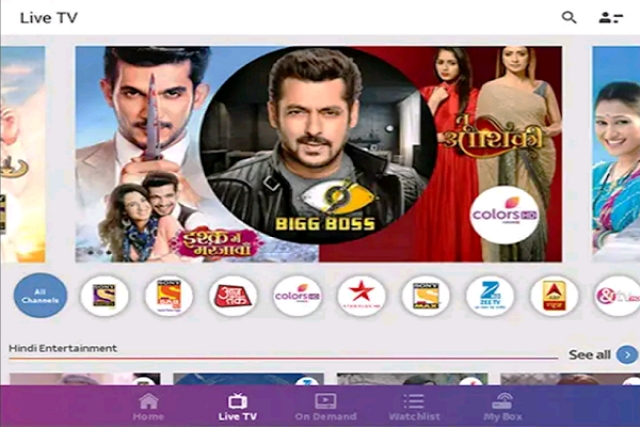 Tata Sky subscribers now have a reason to cheer as the leading DTH operator is now offering over 400 channels to its subscribers as it closes in on the market leader Jio TV.

As per a report by Telecom Talk, Reliance Jio is the dominating force in the market by offering a whopping 647 live channels. Tata Sky is said to be a distant second in this regard but is slowly enhancing its focus in the mobile TV segment.

One of the advantages of the Tata Sky live TV app is that subscribers can also access the channels via its desktop website, meaning they can watch Live TV and shows on their computers and Smart TVs. Jio TV on the other hand is only available for mobile devices.

Tata Sky would be especially wary of the rising competition in the TV market following the launch of Jio Fiber which seeks to provide TV and other services via internet and optical fibre. Keeping this in mind Airtel has launched a new flagship XStream set top box and stick.