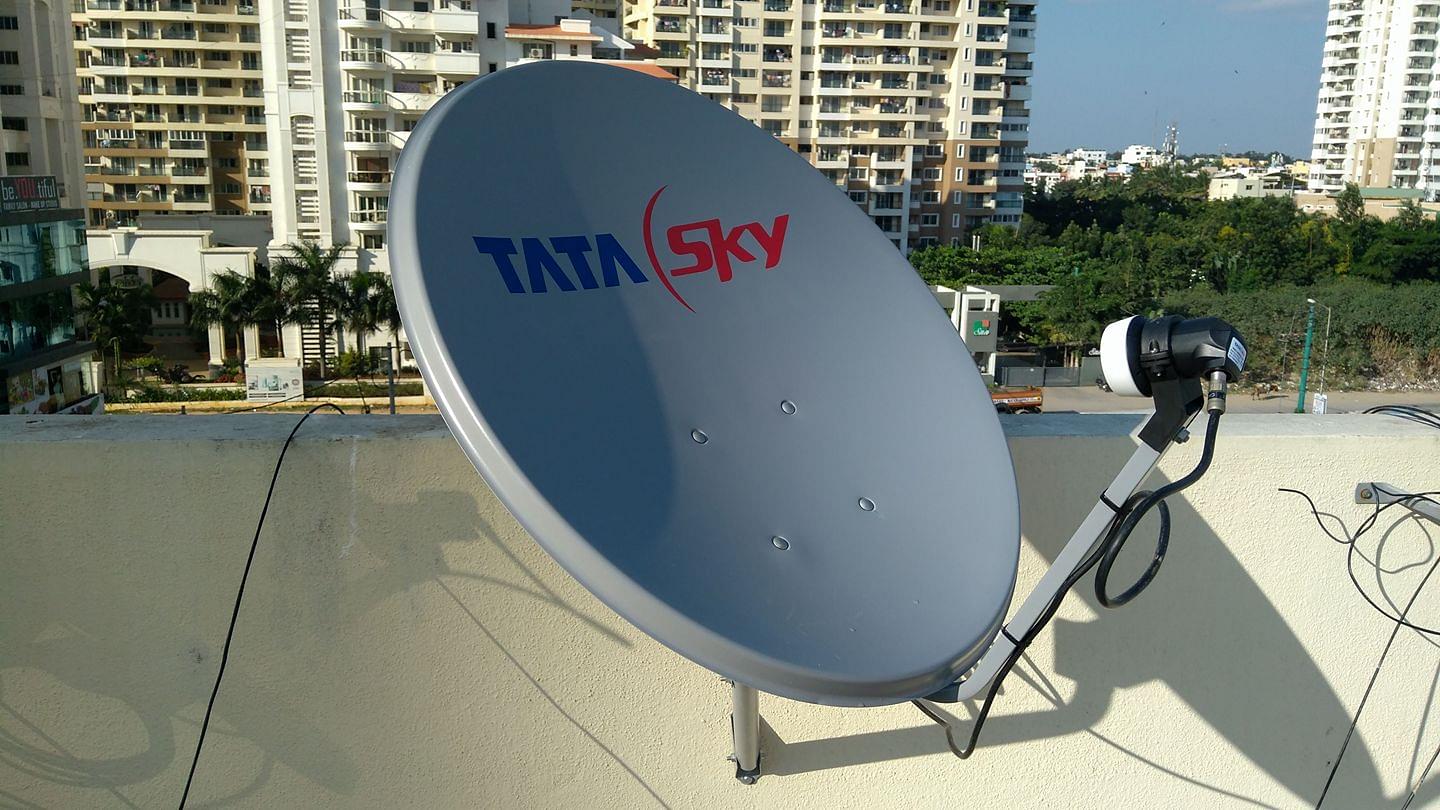 Telecom Regulatory Authority of India (TRAI) has issued a show-cause notice to Tata Sky over violation of DTH Quality of Service norms 2007, also asking for some information, reports Telecom Talk.

TRAI uploaded the notice sent to Tata Sky on 8 July on its website as well. The notice also pertains to the tussle that happened last year between Sony and Tata Sky over discontinuing latter’s channels on the platform. The Telecom Disputes and Settlements Appellate Tribunal had asked both the parties to come to a mutually acceptable agreement.

Tata Sky was directed to provide explicit options to consumers highlighting the policy of refunds. It was required to submit clear compliance of the relevant provisions, including the details of the refund credited to the consumers for the period of discontinuance of the channel. Upon finding the response unsatisfactory, TRAI asked the service provider to submit all information, including the data from the time of discontinuation of channels within ten days.