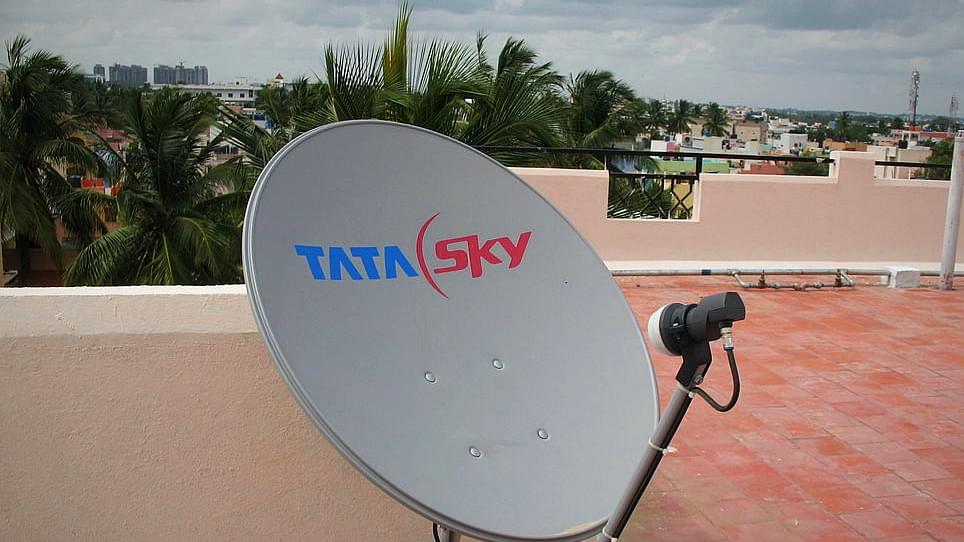 Tata Sky leads the pack as the largest DTH operator in the country, followed by Dish TV which is now getting tough competition from Airtel Digital TV for the second spot.

As per a report by Television Buzz, Tata Sky currently commands a market share of 32.58 per cent, which is followed by Dish TV at 27 per cent. Incidentally, Airtel Digital TV is now inching towards the second spot with a 24.59 per cent market share.

According to the date released by Telecom Regulatory Authority of India (TRAI) for subscriber figures of the DTH sector for the quarter ending 30 September 2020, Airtel Digital has narrowed the market share gap with its rival Dish TV to 2.41 per cent from a 4.84 per cent at July 2020 end.

In the said period, the subscriber base of pay DTH sector increased marginally from 70.58 million at June 2020 end to 70.7 million at September 2020 end. This number does not include subscribers whose accounts have been inactive for more than 90 days.

At the fourth spot, Sun Direct stood with a 15.83 per cent subscriber market share and 11.2 million active subscribers.