Tata Sky Takes On Airtel Digital TV: To Launch XStream Like Android Set Top Box, Here Are All The Features 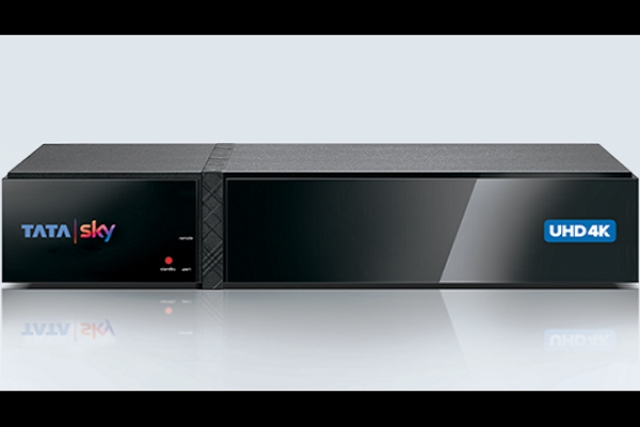 DTH operator Tata Sky has decided to take on its immediate competitor Airtel Digital TV by launching a hybrid Android set-top-box under its Binge+ offering, Dream DTH has reported.

As per the exclusive news report, this set top box will be launched on 16 December. Codenamed Prithvi, this set-top-box will run on the Android 9 platform, powered by 1.8 GHz processor and 2 GB of RAM.

This hybrid STB runs live TV via a RF cable and also allows users to stream Over The Top (OTT) content via Ethernet or WiFi. It will also support 4K transmission, 7-day catch-up, Tata Sky’s video on demand (VoD) and streaming services like Amazon Prime and Netflix.

After buying the set-top box one will get one month free subscription of Tata Sky’s Binge service. The pricing of the STB is still under wraps.

This announcement may be seen as the company’s efforts to rival Airtel Digital TV which a few months ago launched the XStream set-top-box with android, OTT and 4K compatibility.