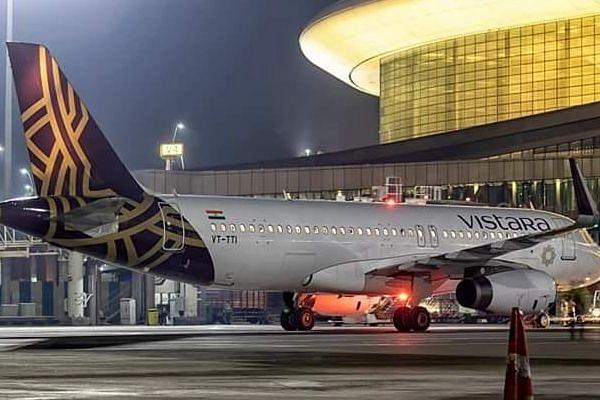 In the fifth round of funding since April 2020, Tata Sons and Singapore Airlines are said to have pumped in Rs 750 crore into the premium air carrier Vistara, reports Economic Times.

Tata Sons, which owns 51 per cent in Vistara, has invested Rs 382.5 crore and Singapore Airlines Rs 367.5 crore, according to the filing, by issuing 75 crore shares.

The development gains significance as it comes at a time when Vistara, like its rivals, has been struggling in the midst of the COVID-19 pandemic which has battered the air travel demand in the country.

Vistara operates a fleet of 48 aircraft, including 37 Airbus A320, three Airbus A321neo, six Boeing 737-800NG, and two Boeing 787-9 Dreamliner aircraft, and has flown more than 25 million customers since starting operations.

It should be noted that as per the estimates by CAPA-Centre for Aviation, Indian airlines are expected to lose $8.2 billion in FY21 and FY22 combined.

Meanwhile, Tata Sons is also in the fray to acquire the government's stake in the national carrier Air India. The group is said to be leading in the preliminary bidding rounds.