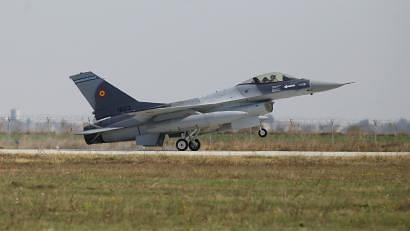 The Tata Group has obtained the intellectual property rights for a German-origin platform to develop and manufacture an indigenous military aircraft in India, reports The Economic Times.

The group plans to merge native sensors and payloads and transform it into an intelligence gathering asset. The twin-engine, high-altitude aircraft can carry out a wide range of roles. It can be deployed for cross-border surveillance along with signal intelligence and is presently in its final stages of testing in Germany.

Its further integration will happen upon arriving in India in around three months. Manufacturing complete military-grade aircraft was until now under the ambit of the state-owned aerospace and defence company Hindustan Aeronautics (HAL). However, this is the first time that a private Indian entity is venturing into this space. Grob G 180 SPn is a German jet that failed to reach serial production due to financial complications and Tata’s military aircraft is slated to be based around its design.

It can fly at an altitude of 41000 feet and can maximum go up till 45000 feet. The aircraft is expected to have a range of 1800 nautical miles, endurance lasting six to seven hours, payload capacity of more than 1000 kg and can land on gravel and grass.

It can function for intelligence gathering, surveillance and renaissance (ISR) purposes. The capabilities of this aircraft will be demonstrated by the Tata Advanced Systems (TASL) at the AeroIndia in Bengaluru this week. The company maintains that this investment aims to come of use for the requirements of the armed forces in the coming times.

TASL MD Sukaran Singh said, “We are now focusing on modifying the aircraft to fit special payloads so that it can undertake a demonstration of surveillance capabilities. For a country like India, with multiple mountain ranges spread across the country, including on international borders, this capacity is extremely vital. India has been dependent on foreign suppliers to meet this need.”

“With TASL bringing this aircraft technology to the table, India will have a cutting edge air-borne surveillance platform, with control over the software, customization as well as maintenance, based within the country,” Singh further added. A plant that will cater to the manufacturing of these newly designed aircraft will be established soon by the Tata Group.