Tata’s Leap To Boost Gender Diversity: To Have 10 Per Cent Women Of Total Workforce By 2025 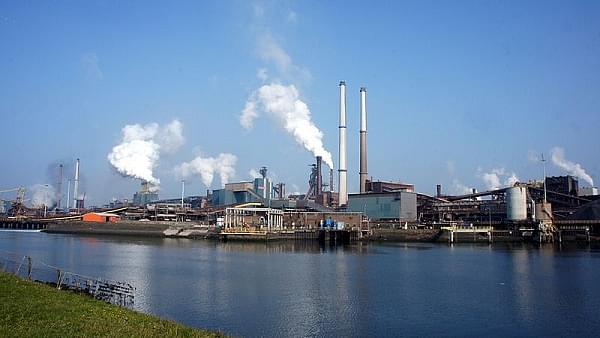 India-based Tata Steel on Tuesday (2 April) stated that it would take steps to increase the proportion of women in its workforce on the shopfloor to ten per cent by 2025.

As part of this mission, on 1 April the company opened up two shifts at its Jamshedpur steel plant shopfloor for 52 women employees between 6.00 am and 10.00 pm.

“We are happy to deploy this first batch of 52 women in the Coke Plant and Electrical Repair shopfloor of our Jamshedpur Plant. This demonstrates our commitment to Diversity & Inclusion and leveraging all opportunities to build high performing diverse teams. Going forward, we hope to expand this further to include more departments that will open-up for women,” said Suresh Dutt Tripathi, Vice President, Human Resource Management, Tata Steel.

The company added that the new initiative to include women in the shopfloor follows the 2017 guidelines prescribed by the Government of Jharkhand. The guidelines allow women to work in some shifts, provided adequate safety measures are put in place by employers.

Tata Steel also noted that its Diversity and Inclusion Programme 'MOSAIC' was “enabling diversity of gender, hiring and inclusion of PWDs (Persons with Disabilities), inclusion of LGBT and more.”

Reaffirming its commitment to the security of women, the Tata Group recently announced its decision to terminate its contract with brand consultant Suhel Seth, against whom several women made multiple allegations of sexual harassment and assault as part of the #MeToo campaign in India.

Also Read: What A ‘Steel’ For Maharashtra: Tata Plans To Set Up Plant In Vidarbha’s Gadchiroli Region, Says Nitin Gadkari