Team Modi Starts Work On A New National Waterways Project, And Here’s Why It Matters 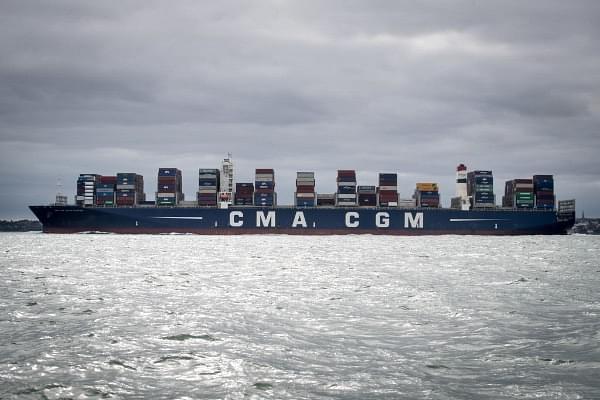 Union Minister For Shipping, Road Transport & Highways, Nitin Gadkari, recently laid the foundation stone for the development work of Ghagra river as National Waterway (NW) – 40. It will run from Manjhighat at Ganga-Gaghra river confluence to Faizabad/Ayodhya along Gaghra River for a length of 354 km. It is part of the Modi government’s initiative to improve the inland waterway infrastructure in the country.

The current government passed the National Waterways Act, 2016, which proposed to add 106 National Waterways, taking the total to 111. The government has also proposed an amendment to the Central Road Fund Act, 2000 by which 2.5 per cent of the cess levied on high-speed petrol and diesel will be used for the development and maintenance of national waterways.

This emphasis on waterways is justified since waterways are cost-effective, environment-friendly and logistically efficient when compared to roads and railways. Even the cargo conveyance cost is lower because one horsepower of energy can ferry four tonnes by water, against only 150 kg by road and 500 kg by rail. Despite such advantages, Inland water transport accounts for less than 1 per cent of the total transport share. Such a lack of adequate infrastructure partly explains why India’s logistics costs hover around 13 per cent of the GDP, while it’s around 8 per cent in Germany. This has led to higher distribution costs, artificial inflation and lower economic growth.

Development of Inland Waterways will also complement Sagarmala, which is an ambitious project launched by the NDA government. This flagship programme of the Shipping Ministry aims to promote a port-led development in the country by harnessing India’s 7,500-km-long coastline and the 15,500 km of potentially navigable waterways.

The development of National Waterways will also enable the success of other Government of India schemes like Make In India, Bharatmala, Startup India etc.