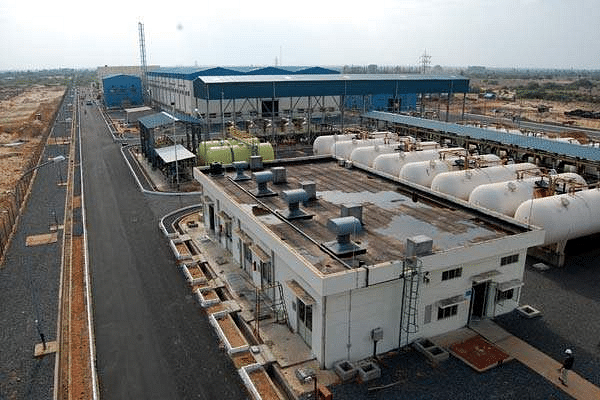 With the newly instituted Jal Shakti ministry in tow, the NITI Aayog is looking at setting up a large number of desalinations plants along India’s vast 7,800 km coastline to meet the water woes India faces, Economic Times has reported.

With one of the Aayog’s report predicting that 21 major cities face major water crunch by 2021, water crisis is a very real problem and imminent problem for India. While river linking projects are also going on in several states of the country, NITI Aayog is now looking at desalinations plants to remedy the issue in the short term.

India’s territorial plants extend to 12 nautical miles from the shore with the Exclusive Economic Zone stretching upto 200 nautical miles. The Aayog is planning to set up floating plants in these waters or plants along the coastline as part of the project with the plants using solar or ocean energy to operate.

India currently has two such plants operational in Chennai which help meet about a fourth of the city’s daily water need. Of the city’s 830 Million Litre Per Day (MLD) requirement, 200 MLD is met by the plants. Plants have also been announced by the Gujarat Chief Minister Vijay Rupani to meet the demands of cities near the coast.

The Aayog has said that it will soon come up with a viable plan for ensuring that cost effective plants can be setup in the country with support from the Jal Shakti ministry.