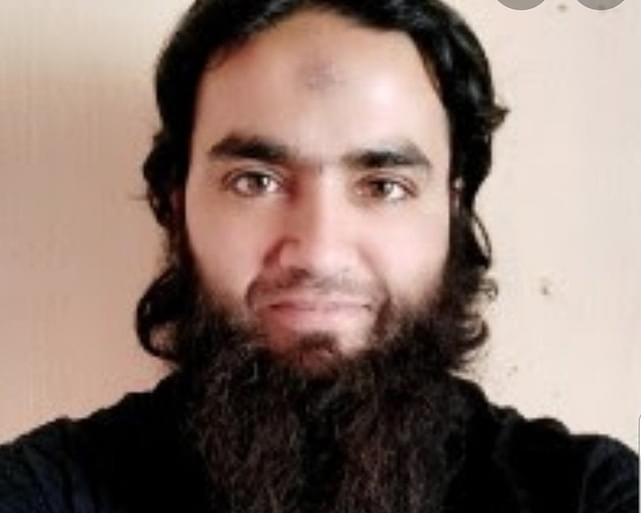 A profile photo of Mujeeb Mohammad

A software engineer recently arrested by the Bangalore police for a social media post followed Zakir Naik, the police have said, as per a report in Deccan Chronicle.

“He is into the habit of posting messages that hurt the religious sentiments of other communities,” the newspaper has quoted a police officer as saying.

The techie, Majeed Mohammad, was arrested by the Central Crime Branch (CCB) and Electronics City police on Friday (27 March) under IPC sections 153(A), 270 and 109.

“Let’s join hands, go out and sneeze with open mouth in public. Spread the virus,” his post had said.

The complaint was filed by Mahesh Mallayyanavar, a sub-inspector at the Electronic City police station.

His employer Infosys fired him after his post created an outrage on social media.

We are deeply concerned with an inappropriate post being attributed to an Infosys employee. We strongly reaffirm our commitment to responsible social-sharing. Our preliminary enquiry, and discussions with our employee suggest that this could be a case of a mistaken identity.

Zakir Naik is a controversial Islamic preacher from Mumbai whose organisation Islamic Research Foundation was banned by India post the 2016 Dhaka terror attack, after which he fled from India.

Last year, the National Investigation Agency said that majority of the 127 ISIS terror suspects arrested by the agency claimed to have been inspired by Naik’s speeches.