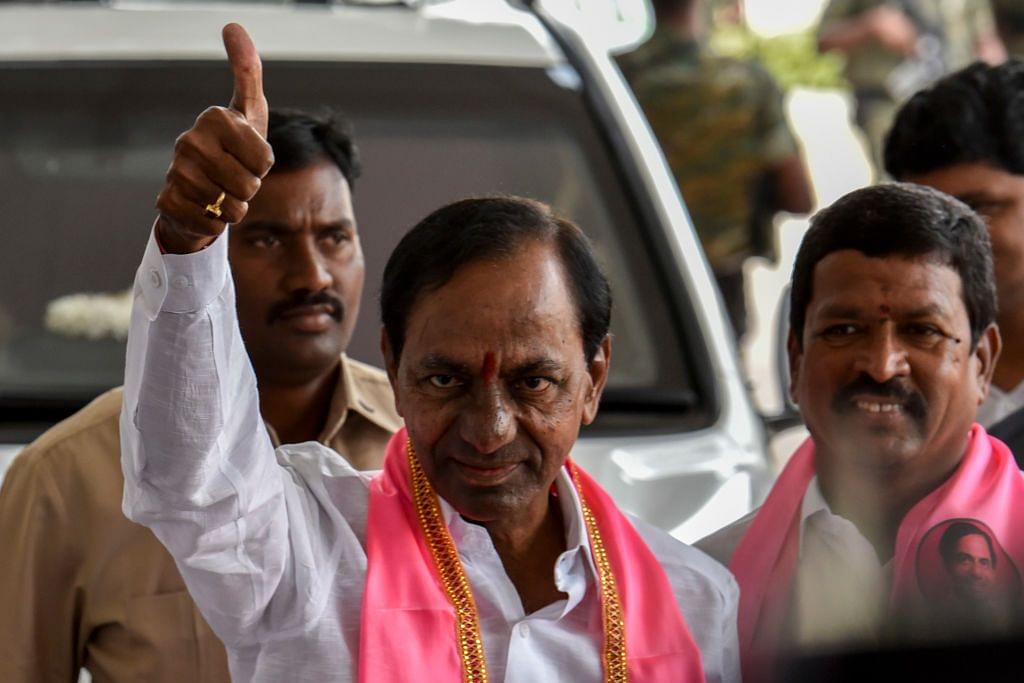 Telangana Government which runs the ‘Rythu Bandhu’ scheme as an income support system to farmers in the state has increased the payout from Rs 4000 to Rs 5000 per acre per season. The scheme which is often referred to as Chief Minister K Chandrasekar Rao’s pet project is aimed at providing sustainable income support to farmers backing their crops.

The scheme launched and implemented during the Kharif and Rabi season of 2018-19 provides farmers with initial investment support towards the purchase of inputs like seeds, fertilisers, pesticides, labour and other filed operations,reports Businessline.

The amount is paid to the farmers directly to their respective bank accounts electronically benefiting all the pattadars and title holders through e-Kuber (RBI payment platform).

The support scheme is also known as Farmers Investments Support Scheme (FISS) supports farmers for providing investment for two crops a year, it currently provides the financial assistance to 58.33 lakh farmers with total farming land of 1.43 crore acres. The number of farmers make 55 per cent of Telangana's population.