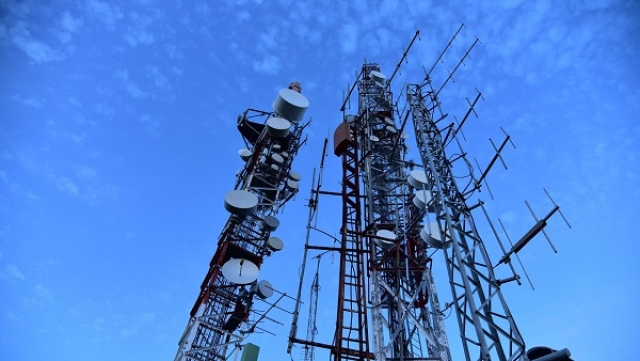 The Supreme Court on Tuesday (21 January) said a bench headed by Justice Arun Mishra will hear next week plea of telecom companies seeking a fresh schedule on the payment of dues nearly Rs 1.47 lakh crore to the Department of Telecommunications.

A battery of senior advocates, including A M Singhvi and C A Sundaram, were present in the court.

A bench headed by Chief Justice S A Bobde and comprising Justices S A Nazeer and Sanjiv Khanna, said it will list the fresh pleas in the next week before the same bench, which had heard the earlier petition at length and then passed a verdict on the matter.

One of the senior advocate contended before the court that the companies do not dispute the payment, but they need to work out a fresh schedule to clear the dues.

The telecom companies said they would prefer open court hearing on the plea especially in connection with the dues.

The court replied that the nature of hearing (open court or in-chambers) would be decided by the bench looking into the matter.