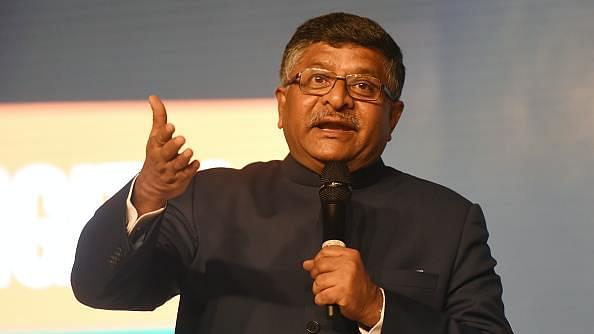 Telecom Minister Ravi Shankar Prasad on Friday (28 June) has said that he would be calling telecom operators as soon as possible to discuss the stress in the telecom sector as well as look into the rationalisation of spectrum usage charges (SUC), The Hindu Businessline reports.

The minister also said that Telecom secretary Aruna Sundararajan is appointed to chair the committee looking to remove ambiguities for the easy of business. The committee has been asked to prepare a report in two weeks.

“I told her (Sundararajan) to meet the Solicitor General for technical clarities,” Prasad told the media. He added that the committee would look into and give its take on the recommendations of the Telecom Regulatory Authority of India (TRAI) to prepare the report.

Prasad also said that the spectrum auction would take place later this year has announced earlier. The ministry is currently performing its due diligence on pricing, backhaul systems and various other requirements.