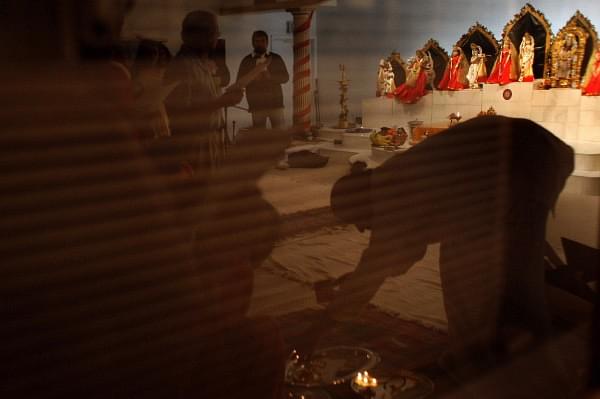 In Uttar Pradesh’s Bulandshahr, a temple priest was found dead in a field near the temple on Sunday night.

The sadhu, 50-year-old Ashok Kumar, had come to work at the temple merely a week back from Kailavan village in Salempur. He lived in the temple itself. Kumar was found dead near the famous Dhakwale temple in Aanchru Kala village of Shikarpur. His throat was slit with a sharp weapon.

CO Bijendra Rastogi and Police Officer Subhash Singh arrived at the scene. The body has reportedly been sent for the post mortem. SSP Santosh Kumar Singh said that the police was investigating into every aspect and will soon reveal the killer.