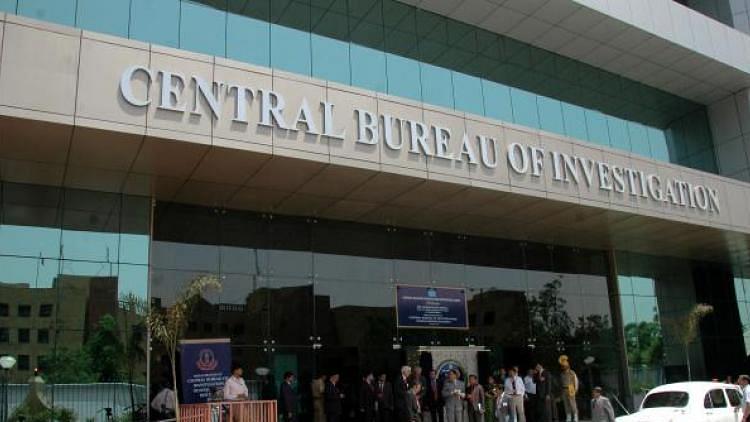 A chargesheet was filed against ten personnel of the Manipur Police by a Special Investigation Team (SIT) of the CBI in connection with an alleged fake encounter case that took place in 2009.

Submitted by DS Chauhan, DSP CBI, the chargesheet was filed in the killing of six persons in the encounter during a combined operation conducted by the Manipur Police Commandos and 12-Maratha Light Infantry (MLI). The encounter took place at Awang Khunou, along National Highway-53 under Patsoi police station, Imphal West district.

After its constitution by the agency in compliance with a Supreme Court order issued on July 14, 2017, this was the eighth chargesheet filed by the Special Investigation Team (SIT).

According to CBI’s chargesheet, several inconsistencies were found in the accounts given by the security personnel. Reportedly, the police fired 119 bullets, and the troops of 12-MLI fired 98 bullets. However, only 12 fired bullet cartridges were recovered from the encounter site, reports Indian Express.

As more inconsistencies were pointed out, the SIT prayed to the court to do justice under section 201, 302 and 34 IPC against the ten police personnel.