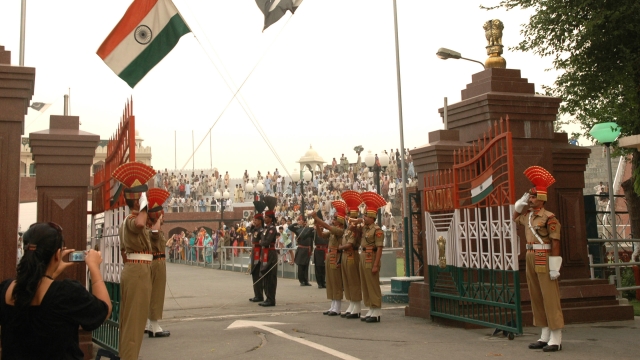 After the Kartarpur Sahib corridor, there has been optimism over Indo-Pak bilateral ties. Pakistan’s Foreign Office Spokesman Dr Mohammad Faisal confirmed that the Indian Prime Minister Narendra Modi would be invited to Islamabad for the SAARC summit. However, New Delhi has held a firm stand on their bilateral ties with Pakistan.

After repeatedly snubbing Pakistan, in their quest for having bilateral talks, Sushma Swaraj has clarified that the opening of Kartarpur Sahib corridor is not linked to bilateral ties. The Foreign Minister has staunchly claimed her stand on bilateral talks only being a possibility when Pakistan ends terror funding. She claims that talk and terror cannot go together.

“For many years, the Indian government has been asking for this (Kartarpur) corridor, only now Pakistan responded positively. It doesn’t mean the bilateral dialogue will start because of this, terror and talks can’t go together,” Swaraj said.

India has snubbed Pakistan over Imran Khan’s letter to PM Modi in September, where he pitched a meeting of both the countries’ Foreign Minister in New York City. The bilateral talks between India and Pakistan stalled in September 2016 after the Uri Attacks.