Thanks To DeMo, India Adds 41 Lakh More Taxpayers Than It Would Otherwise Have 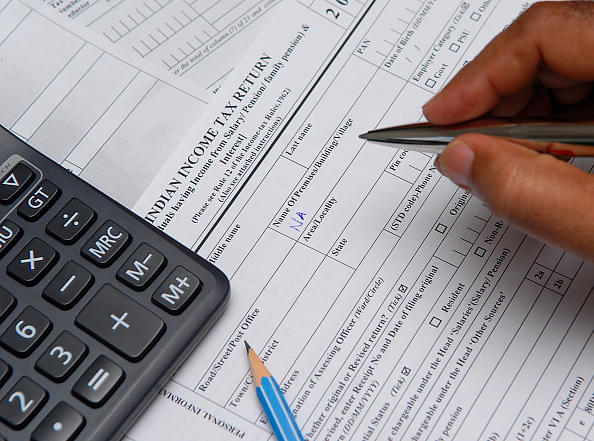 “About 9.1 million new taxpayers have been found, significantly expanding the taxpayer base,” the daily quoted a senior government functionary as saying.

The low tax collection in India has been a significant problem for the government as it affects government’s finances. Tax revenue in India formed only 16.7 per cent of the country’s gross domestic product in 2016. Compared to this, tax revenue in the United States and Japan formed 25.4 per cent and 30.3 per cent of the gross domestic product (GDP) respectively.

In Finance Minister Arun Jaitley’s words, India is largely a ‘tax non-compliant society’. The predominance of cash in the economy makes it possible for the people to evade their taxes. Therefore, demonetisation and push for digital modes of transaction could have brought more people under the tax umbrella.

India had only 5.59 crore taxpayers at tee end of 2015-16. In 2016-17, according to another official quoted by Livemint, India ended with around 6.5 crore taxpayers. Prime Minister Narendra Modi plans to push India’s tax base to 10 crore.