‘The Crown Prince Is Crazy, Dangerous’: US Senator Lindsey Graham Alleges His Involvement In Khashoggi Murder 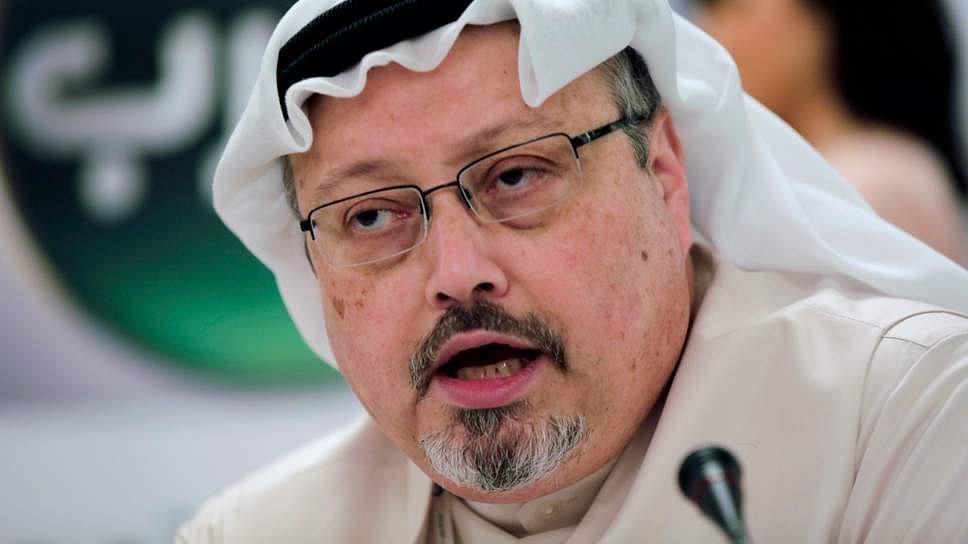 South Carolina Republican Senator Lindsey Graham has claimed that he has ‘high confidence’ that crown prince Mohammed Bin Salman was involved in the killing of Jamal Khashoggi, BBC has reported. The Senator described the Saudi prince as “crazy,” “wrecking ball” and “dangerous.”

The prominent journalist and critic of the Saudi Arabian government - Jamal Khashoggi was assassinated in Istanbul, Turkey on 2 October 2018. Khashoggi covered various major stories which included the Soviet invasion of Afghanistan and the rise of Osama Bin Laden. Khashoggi was close to the Saudi royal family for years and also served as an adviser to the government.

The South Carolina Republican Senator Lindsey Graham says that he can not support Saudi Arabia’s involvement in the Yemen War or arms sale to the Saudi government until the crown prince remains in power.

"The US must send a clear and unequivocal message that such actions are not acceptable in the world's stage," quoted New Jersey Democratic Senator Bob Menendez.

The Senate is trying to pressurise the White House into condemning the Saudi crown prince by blocking or suspending arms sales and imposing tougher sanctions to establish the fact that the US won’t tolerate the flagrant violation of international norms.