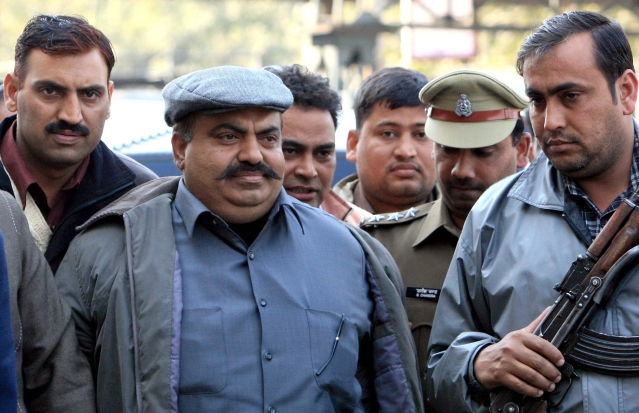 The Bareilly Jail administration and authorities have expressed concerns over keeping don-turned-politician and former Member of Parliament (MP) Atiq Ahmed in prison as he poses a threat to inmates and local businessmen.

“We don’t want any disturbance in the city because of Atiq Ahmad. He is a threat to peace as there is fear among businessmen ever since he has been shifted here. Some of them have strengthened their security. I have written to the principal secretary in this regard,” said District Magistrate VK Singh upon the request of jail superintendent UP Mishra, reports Times of India.

The DM fears that with Atiq’s arrival, his goons would start camping in Bareilly.

Atiq was shifted from Deoria to Bareilly after a businessman was reportedly abducted, taken into his cell and beaten brutally for not paying extortion money. After reaching Bareilly, Atiq claimed that the police lodged a fake FIR against him.

Furthermore, on 3 January (Thursday) additional district magistrate (executive) RS Dwivedi and superintendent of police (rural area) were tasked to examine Ahmed’s barrack to check if mobile phones or any objectionable material was present there. The SP (RA), Sansar Singh, said nothing offensive was found in Ahmed’s barrack and none of his inmates had any fear or distress with his presence.