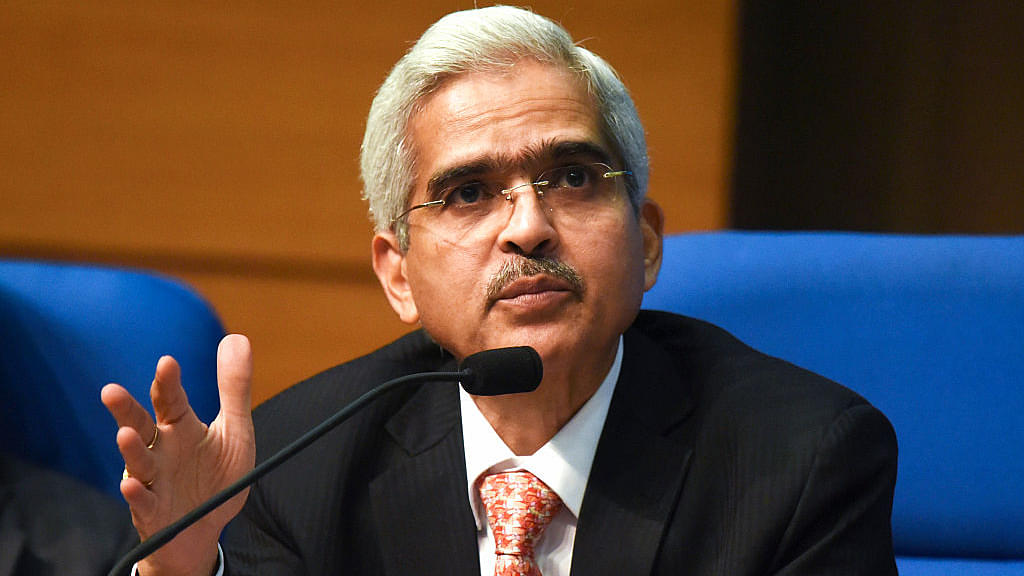 Coming as the first official confirmation, the Reserve Bank of India (RBI) Governor Shaktikanta Das corroborated that the gross fiscal deficit target of 3.4 per cent for the fiscal year 2018-19 has been met by the government.

The Government is said to have met the target despite slightly lower collection of direct taxes by cutting the spending. Also, Rs 25,000-30,000 crore worth of subsidies due to PSU oil companies for 2018-19 have been rolled over and will now be paid in the current fiscal, reports IANS.

Speaking at the 'Governor Talks' event on the sidelines of World Bank-International Monetary Fund Spring Meeting in Washington DC, Governor Das also said that India’s current account deficit (CAD) for 2018-19 was expected to be 2.5 per cent of the GDP.

Although the job of meeting the fiscal deficit target and controlling CAD is the job of the government's Finance Ministry, the monetary policy determined by the RBI takes into account the performance of the Finance Ministry in this regard and takes decisions accordingly.

The fiscal deficit figures for the previous fiscal year are normally released by the Controller General of Account (CGA) by 14 May of every year.