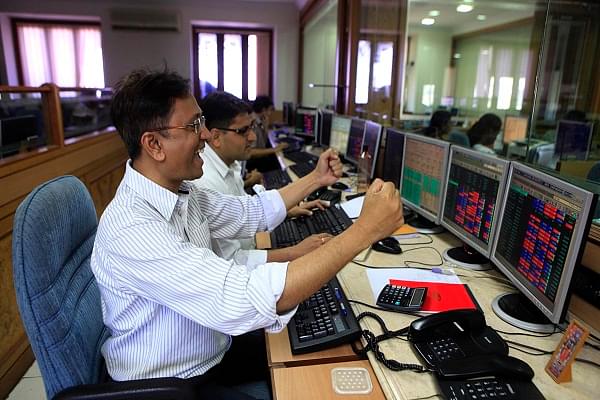 An IPO is the first time a company sells its shares to the public. Before this, it is considered a private company with a limited number of shareholders.

However, the report, EY India IPO Trends: Q4 2018, noted that the performance of the Indian stock exchanges has been less than satisfactory in the last quarter (Q4) of the current year. Only two IPOs were filed at the NSE and BSE in the fourth quarter, compared to nine in Q4 2017.

“IPO activities in India dropped significantly in Q4 as compared to the last quarter on account of market corrections and various other domestic and global factors. Companies are adopting a ‘wait-and-watch’ policy and at the same time, preparing and filing DRHP with the regulator, to launch their IPOs immediately when the timing is right,” said Sandip Khetan, Partner at EY India.

Earlier it was reported that Indian stock exchanges had recorded the highest number of IPOs anywhere in the world in the first six months of 2018. But the US held the pole position for the full year with IPOs raising $60 billion from the country's markets.

Also, though the total number of Indian IPOs of small and medium enterprises (SMEs) has remained the same as last year, 30 per cent more capital was raised by these companies in 2018.