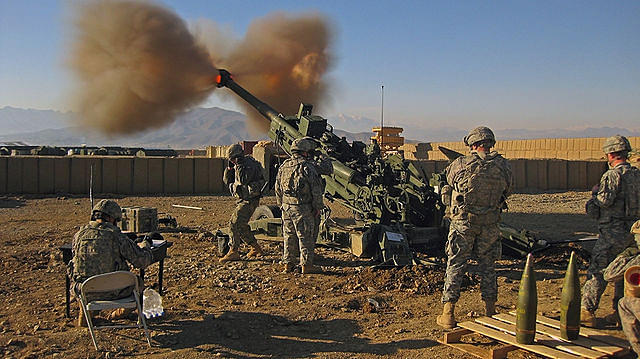 On 30 November, India signed a Letter of Agreement and Acceptance (LOA) with the United States (US) to purchase 145 M777 ultra-light artillery guns through the foreign military sale route. US Ambassador to India Richard Verma on Thursday (1 December) said the deal was a major step forward in the US-India defence relationship.

Verma said the partnership of Indian industry with the US defence subsidiary of BAE Systems to locally assemble, integrate and test the howitzers will boost the Make-in-India campaign. Out of 145 guns, BAE will deliver 25 guns, and the rest 120 will be assembled in India by Mahindra.

The 155mm/39 calibre gun, with a maximum range of 30km, is manufactured by the BAE Systems and can be transported through helicopter or aircraft. The ultra light howitzer is being purchased primarily to deploy on mountains in eastern China border. This will provide the much-needed fire power to the Indian Army in the mountains.